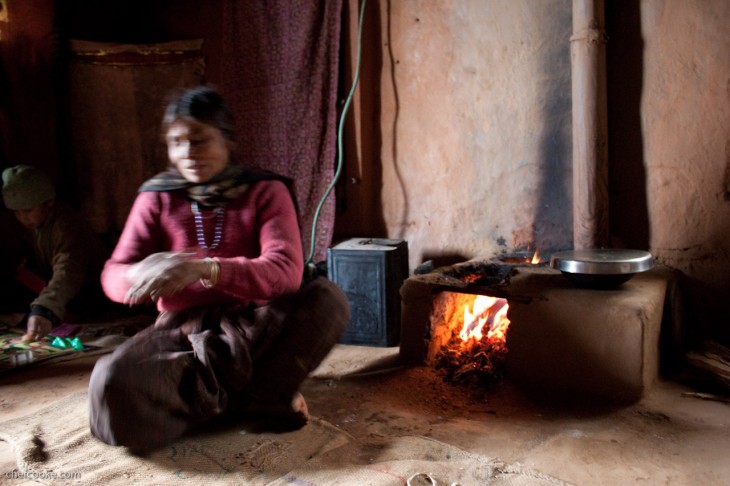 Basically, the Intel Global Challenge (IGC) is a global business plan competition that encourages students to tackle some of the world’s most pressing issues.

GGI, the winners of the contest, have built an efficient cooking stove specifically for Indians, many of which still prepare their meals on open fires. Its product is essentially a biomass-based cylindric stove with a special air-flow generator that allows to save fuel and reduce smoke.

According to the startup’s team, usage of open cooking fires leads to more than 2 million premature deaths worldwide annually.

About 30 teams participated in the contest this year, from which eight were chosen for the finals.