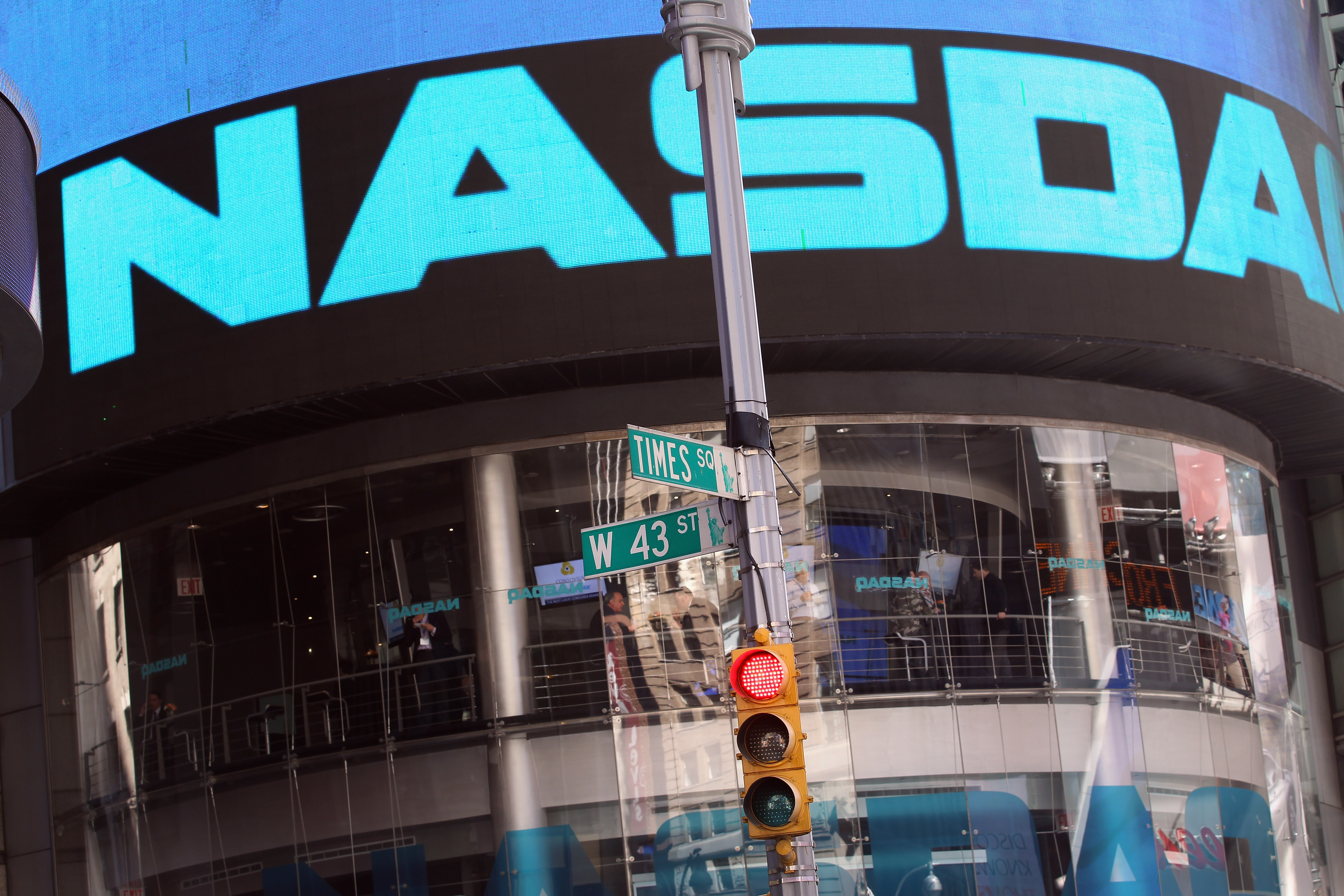 Chinese social entertainment company YY has updated its documents with the Securities Exchange Commission for its upcoming IPO, revealing that it hopes to bring in as much as $97 million by selling 7.8 million American depository shares priced between $10.50 and $12.50.

In its prospectus, YY bills itself as a “revolutionary rich communication social platform” that offers voice, text and video services. YY Client, its main PC-based chat software, had 400.5 million registered accounts as of the end of September, with a peak of 10 million concurrent users and roughly 70.5 million monthly active users. In the first nine months of the year, its users booked 393 billion voice minutes on YY Client. YY cited an iResearch study that estimated an 84.2 percent market share for YY Client among real-time online group voice communications.

The company also has a mobile version and a new web-based version of its client. It makes money from its free chat service by selling virtual items, music and game tokens. Mobile YY has yet to be monetized, but it will eventually receive its own virtual items. Chinese smartphone maker Xiaomi recently announced a partnership with YY for its own Miliao chat app. Xiaomi founder Lei Jun is also an investor in YY.

The company also runs gaming site Duowan.com, which iResearch ranked as the No. 2 game media website in China earlier this year, based on monthly unique visitors. Duowan is supported by advertising revenue.

It’s been a quiet year for Chinese tech company IPOs in the states, so YY should draw plenty of attention when it finally hits the market. Based on the quick peek we’ve gotten into its user levels and revenue, it looks to be growing strongly with plenty of room to keep moving up.

Update: Renaissance Capital originally reported a $1.8 billion IPO, but those calculations appear to be wrong. From the looks of it, they were assuming the pricing was for common shares (ADS shares will be equivalent to 20 common shares). According to Sina Tech, YY’s resulting market capitalization will be about $600 million.

(hat tip to Peter Schloss for the correction)

Read next: Sony ends 8 years of resistance, finally brings its music to Apple's iTunes in its native Japan