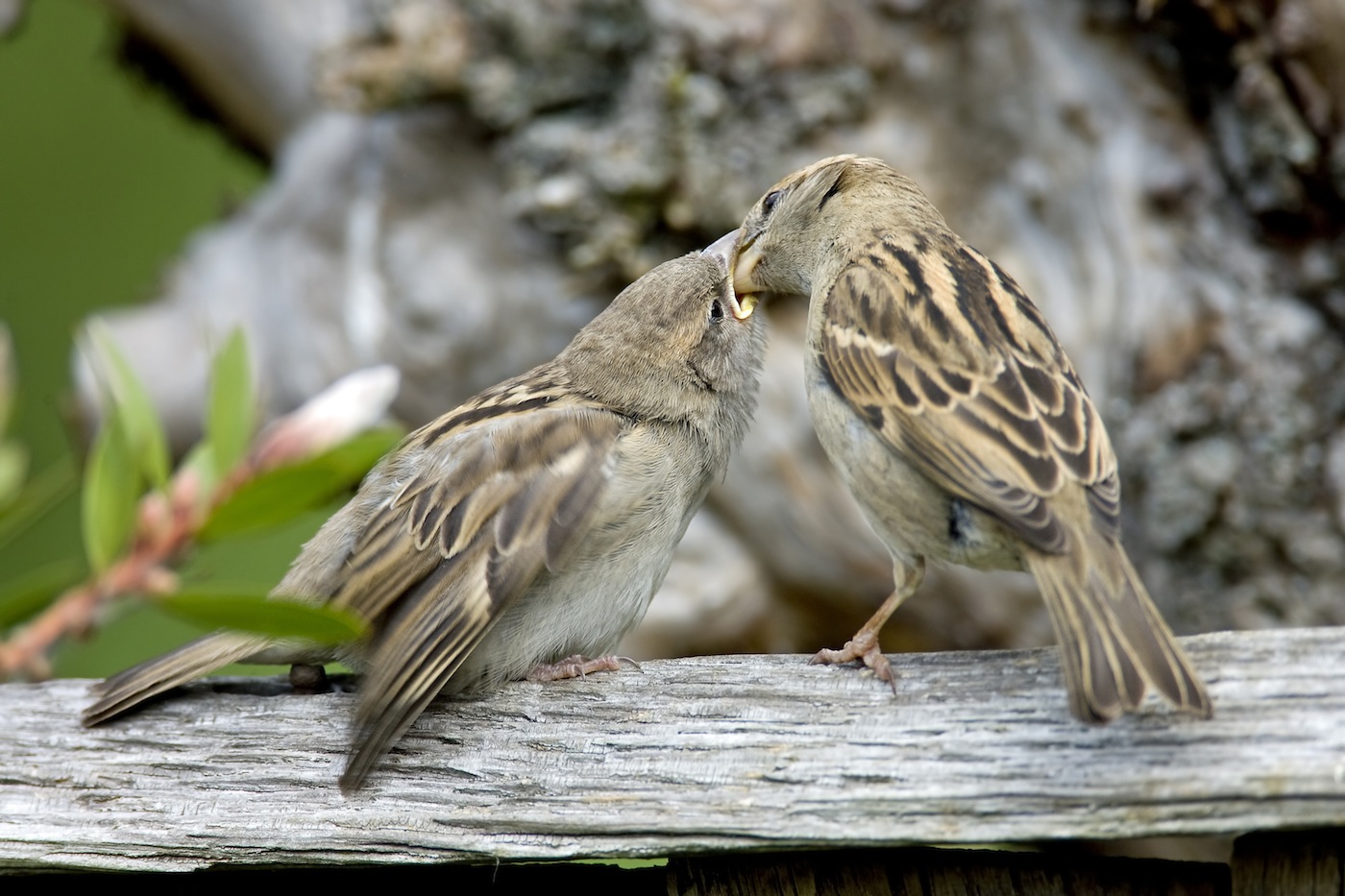 A cash-and-stock deal with earn-outs based on future financial performance, The Economic Times of India asserts that this marks the first time a US e-commerce company has bought an Indian tech startup.

True Sparrow’s co-founder, Nishith Shah, is actually currently the CTO of Fab.com, so this doesn’t come out of the blue in any way. In fact, Shah previously co-founded socialmedian together with his wife and True Sparrow co-founder Deepa Shah, along with Fab CEO Jason Goldberg.

Socialmedian was later acquired by Germany’s XING, and True Sparrow continued to be a technology partner for socialmedian within the professional social networking company, where Goldberg served as chief product officer after the purchase.

Even though True Sparrow stayed independent, the company’s 85 employees worked exclusively for Fab (and the Shahs are in fact labeled co-founders of Fab), so this deal is more of a long overdue step to take in order to make it a single entity, rather than a strategic acquisition to expand Fab geographically.

Financial terms of its latest acquisition were not disclosed.

In a blog post, Goldberg says Fab now has 645 employees if you count the 150 team members at its warehouse in New Jersey.

The site boasts 9 million members worldwide and is selling 4 design items per minute.

Read next: What's it gonna be, Yahoo? Are you shuttering your mobile blog or not?