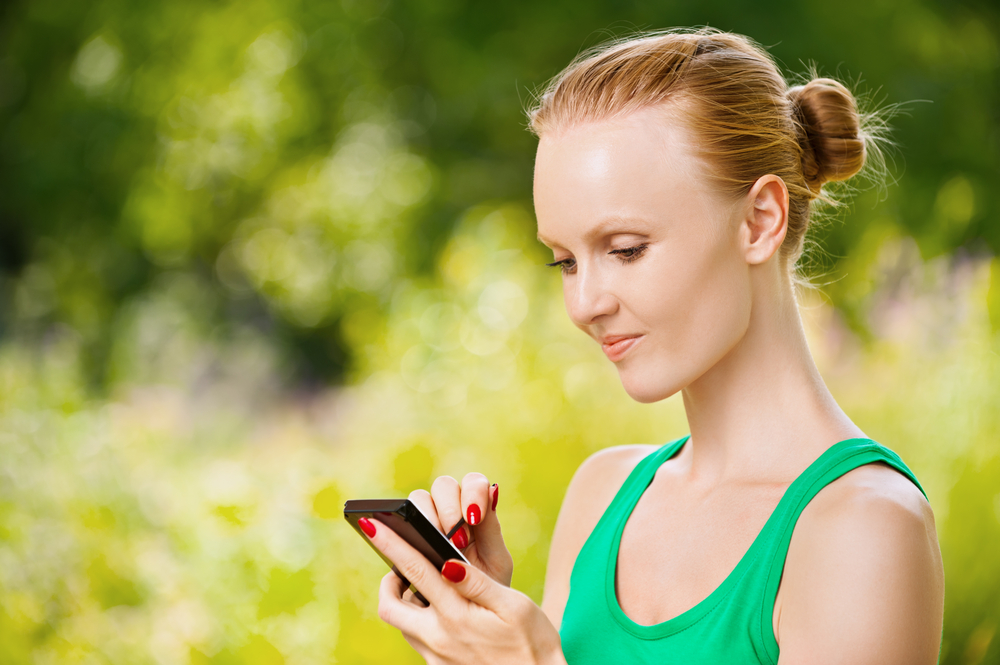 Cubie, the mobile service that combines drawing features with messaging and chat, has landed $1.1 million in seed funding from a collection of investors across its native Taiwan, Japan and the U.S. The news is further proof of the potential of mobile-centric messaging industry in Asia, and the firm is now set to shift its focus to developing its reach in the U.S. and Japan.

The fresh capital — which has been put together by B Dash Ventures, NTT Investment Partners, BIGLOBE Capital, Gumi Ventures, Pinehurst, 500 Startups and Andrew Chen — will be used to ramp up its visibility in the two markets and it comes as Cubie celebrates its inclusion in the latest 500 Startup accelerator program.

The dual landmark has cemented an impressive 2012 for the 7-month-old startup which now has 4.4 million registered users on iOS and Android, with a 30 percent month-by-month growth rate.  The Cubie rep says that the app has established a strong user base in Southeast Asia and — with an eye on the lucrative markets of Japan and North America — it has thus chosen a set of investors that it believes can help it develop market share in these markets.

Thailand is Cubie’s largest market with more than 1 million registered users, and the firm says that Taiwan, Malaysia, Singapore, Saudi Arabia and Hong Kong are its next largest.

Of the investors, B Dash Ventures, NTT Investment Partners, BIGLOBE Capital, Gumi Ventures are from Japan, Pinehurst is Taiwanese and 500 Startups (for anyone who doesn’t know) is based in the US. The collective is completed by Bay Area-based investor Andrew Chen also partook in the round.

We first noticed Cubie at Echelon 2012 in Singapore, where it stood out as one of our 9 highlighted startups. We spoke to its founders, husband and wife duo Yenwen Feng and Cjin Cheng, in July when the app had just passed 2 million users and was seeing 10,000 and 20,000 downloads daily day.

Mobile messaging apps are taking Asia by storm, led by Japan’s Line (70 million users) and China’s WeChat (200 million). While these two are mounting the strongest challenge to WhatsApp, a range of others — including Cubie, Korea’s Kakao Talk and India Nimbuzz — indicate that there is space for multiple challengers and diversity among the apps themselves.

Cubie’s founders say it is targeted at a very specific niche, females aged 18-35, thanks to its similarities to one-time smash hit drawing app Draw Something. So while it is not likely to rival the more general apps on numbers, building a focused userbase has obvious benefits for advertisers, as and when Cubie embraces that approach.

More than that, however, Cubie continued success — current growth will see it hit 10 million users by Q1 2013 — shows once again that mobile messaging apps are rivalling social networks on smartphones. Line and WeChat, for example, have expanded their features beyond simply offering free chat, and users can enjoy video calls, apps, games, opt-in marketing and more.

Cubie seems destined to follow a similar path and expand beyond messaging. At this stage, the company is not revealing its product roadmap but, talking to TNW in July, Cheng admitted it would need to tweak its offering in order to appeal to the U.S. and other markets.

The startup took a first step to internationalization when it hired James Hill, a Brit formerly with the III, the Taiwanese government’s agency to promote startups. Hill’s somewhat-playful job title is International Messenger and, with no overseas office openings planned, he is helping to provide a roving on-the-ground presence in a range of markets in Asia, and beyond.

[Article updated to note that this is a seed funding round, not Series A]

Read next: Crunchyroll rolls out in Brazil to reach one of the world's largest anime fan bases