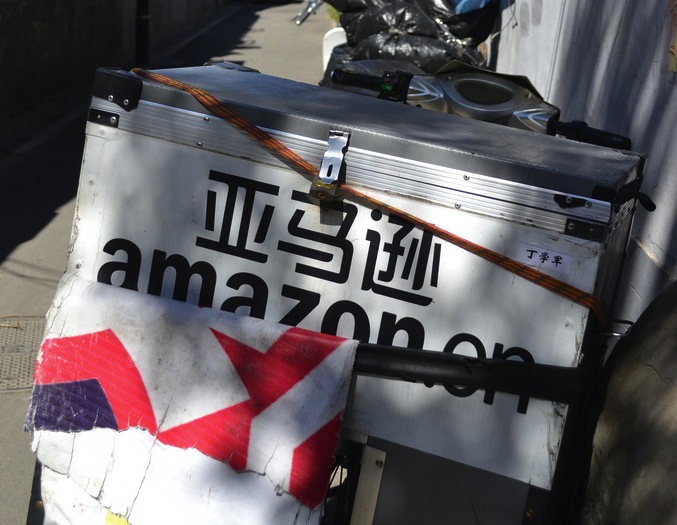 Amazon has confirmed that its country manager in China will be leaving the company at the end of November, putting an end to rumors surrounding his departure, The Wall Street Journal reports.

A spokesman for the company told the Journal that Wang Hanhua is moving on to “something he’s more interested in.” Posts to Chinese social media services had suggested that Wang was moving to Apple, but Wang himself had denied the claim. Amazon has also confirmed that Wang will not be headed to one of its competitors.

Steve Frazier, Amazon China’s Vice President of Retail Operations, will step in to take Wang’s role in the interim.

“Because Steve has been with Amazon for quite a while, the thing we want to say to the outside is…everything will be operating smoothly,” the spokesman said.

During his seven years with the company, Wang helped buildup Amazon’s China operations into one of the few successful foreign technology ventures in the country. The company originally entered the market with the help of Joyo, an ecommerce startup that it acquired, and only recently completed the switch to its Amazon.cn branding.

Though Amazon is still an underdog when compared to Chinese ecommerce leaders, it has made strides in adapting to the local market. For instance, China is the only country where Amazon delivers its own goods. At least in Beijing, it’s not unusual to place an order on Amazon.cn in the morning and receive the package within a few hours.

Still missing from Amazon’s lineup in China, however, is the Kindle store and its accompanying devices. It revealed last year that it was negotiating with the Chinese government and relevant copyright agencies to enter the market, but the devices have yet to arrive.

Amazon did recently release its Kindle devices in Japan, though, after months of teasing that they were coming soon.

Read next: Rarely finish a book? With Total Boox, you only pay for the pages you read