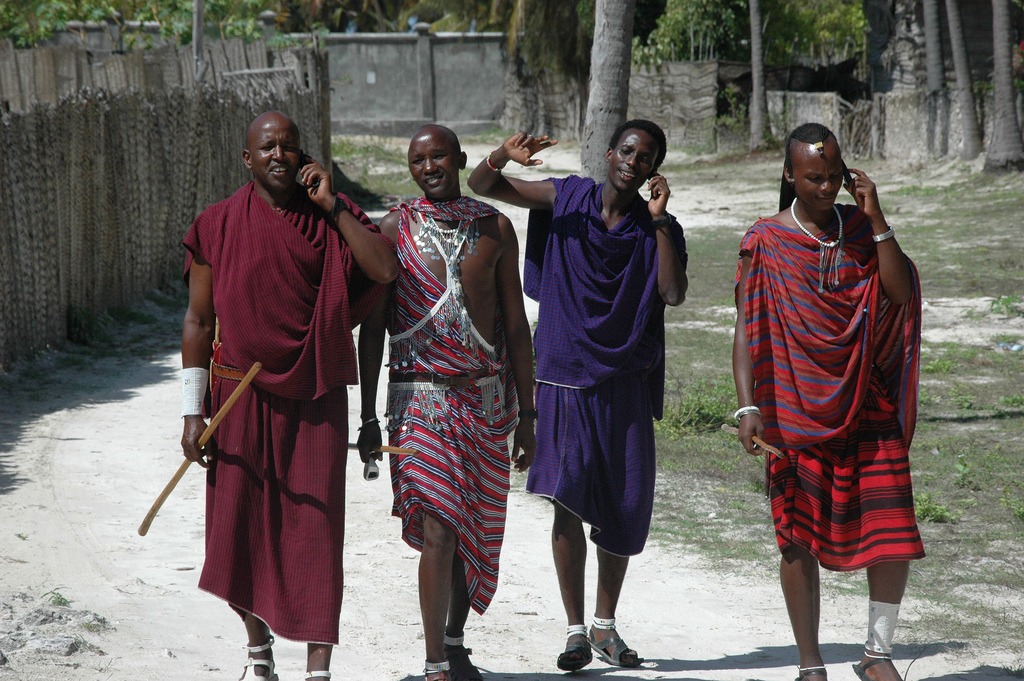 InMobi, the India-headquartered mobile advertising firm that raised $200 million from Softbank last year, is closing down its regional offices in Africa and Russia due to slow uptake and low sales performance.

Business Daily Africa reports that the five-year-old company, which is one of the world’s largest mobile advertising firms, has closed operations in Nairobi (Kenya), Johannesburg (South Africa) and Russia, which will now be run from one of its other regional bases. It is said that the company particularly struggled in Africa where, despite growing mobile and smartphone adoption, device-based advertising has failed to hit the heights expected.

“We routinely review our business to align investment based upon growth opportunities. Current global market conditions justify changes to the investment levels we make in certain countries including Kenya and South Africa,” Mital Goel, InMobi’s PR manager for Europe, Middle East and Africa, told the publication.

The company, which is also backed by Kleiner Perkins Caufield & Byers and Sherpalo Ventures, confirmed that the markets would be run out of other locations in a statement: “InMobi will continue to service all markets affected by these changes through centralised sales teams located in our regional centres.” However, it remains unclear whether/what proportion of existing staff will be transferred to new locations or laid-off, and which office(s) will pick up the slack.

Analyst firm Strategic Analytics recently estimated that the number of active smartphones in the world passed 1 billion in Q3 2012 and  Africa is one emerging market that it believes has the potential to add another 1 billion active smartphones by 2015. However, scaling an entirely-mobile based advertising from feature phone devices — which are considerably more prevalent in Africa today — is no easy task.

Opera, which makes money through a rival mobile advertising network, has seen strong growth in Africa, where its browser is pre-installed on devices from a range of operators which include Bharti. The Norwegian browser-maker this summer revealed it has seen more sophisticated Web browsing in Africa over the past twelve months; although it did not break down its advertising statistics for Africa in its most recent report.

InMobi”s other offices are located in Bangalore, London, New York, Paris, San Francisco, Seoul, Singapore and Tokyo. Its investment from Softbank was made in two equal parts — in September 2011 and April 2012 — and it remains unclear whether the Japanese operator, which recently agreed a deal to buy Sprint, had any involvement in the decision to close the offices.

InMobi’s Goel provided us with the following response:

InMobi has almost five years’ experience managing mobile advertising campaigns into emerged and emerging markets from remote locations and we have every confidence that there will be no noticeable change in our ability to service customers in any of these markets. InMobi is committed to servicing the global mobile advertising industry as it has always done.