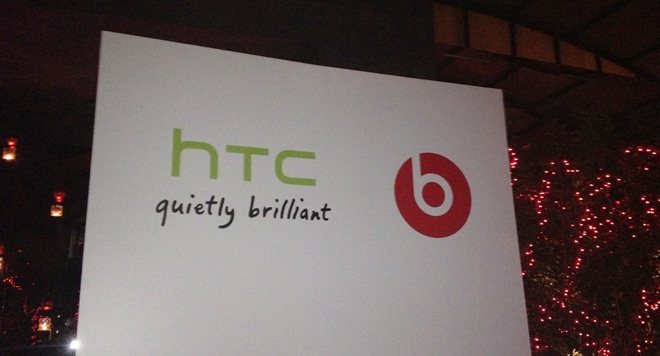 It’s that time of the year when companies are pushing out their financial results and HTC, one of Asia’s most notable tech firms and a company in the midst of change, gave out its unaudited third-quarter figures earlier this month. Today it followed up with confirmed sales data and a dismal forecast for the final quarter of 2012.

Total revenue for Q3 was confirmed as coming in at $2.4 billion, down some way on the $3 billion in revenue it posted the previous quarter. The figure represents a 48 percent year-on-year drop; that’s worse still than the previous quarter, in which revenue slumped 35 percent on the same time in 2011 – big losses.

It doesn’t stop there though and the electronics maker from Taiwan is predicting that it will see quarterly revenues plunge a further 14.5 percent in the final quarter, which will cap a year to forget for it. A statement from the company [PDF] detailed its expectation that the final three-month period will see gross margin of 23 percent and an operating margin of 1 percent, that’s down from 25 percent and 7 percent in Q3.

Despite the negativity, the company is doing its best to turn things around with content deals and new handsets, and it strives to rival hard-hitting rivals like Apple and Samsung. Today HTC  introduced a deal aggregator in Europe;  the service will feature 1,700 deals from 12 providers and will support its HTC One X+ and upcoming Windows Phone 8X and 8S handsets. Its well received One X and One S will be updated to support the new service.

In order to compete,  HTC has released a number of new smartphones in the past couple of months, introducing the HTC 8X and 8S as its first Windows Phone 8 devices and the HTC One X+, a supercharged version of its critically-acclaimed HTC One X.

HTC believes China is well positioned to become a key growth driver as its brand awareness grows and operator partnerships remain strong. It previous said that Asia has met its expectation for growth since the One family launched in Q2 2012, with sales across North and South Asia in line with its predictions – which are undisclosed.

It isn’t clearly exactly what it will take to revive the company’s flagging fortunes. Q3 research figures from IDC give HTC a 4 percent share of quarterly shipments with 7.3 million smartphone units shipped. That’s a 42.5 percent drop on the 12.7 million devices a year previous, when it held a 10.3 percent share of overall shipments.

Given that the smartphone industry itself saw shipments rise by 45 percent year-on-year, the decline is worrisome for HTC.