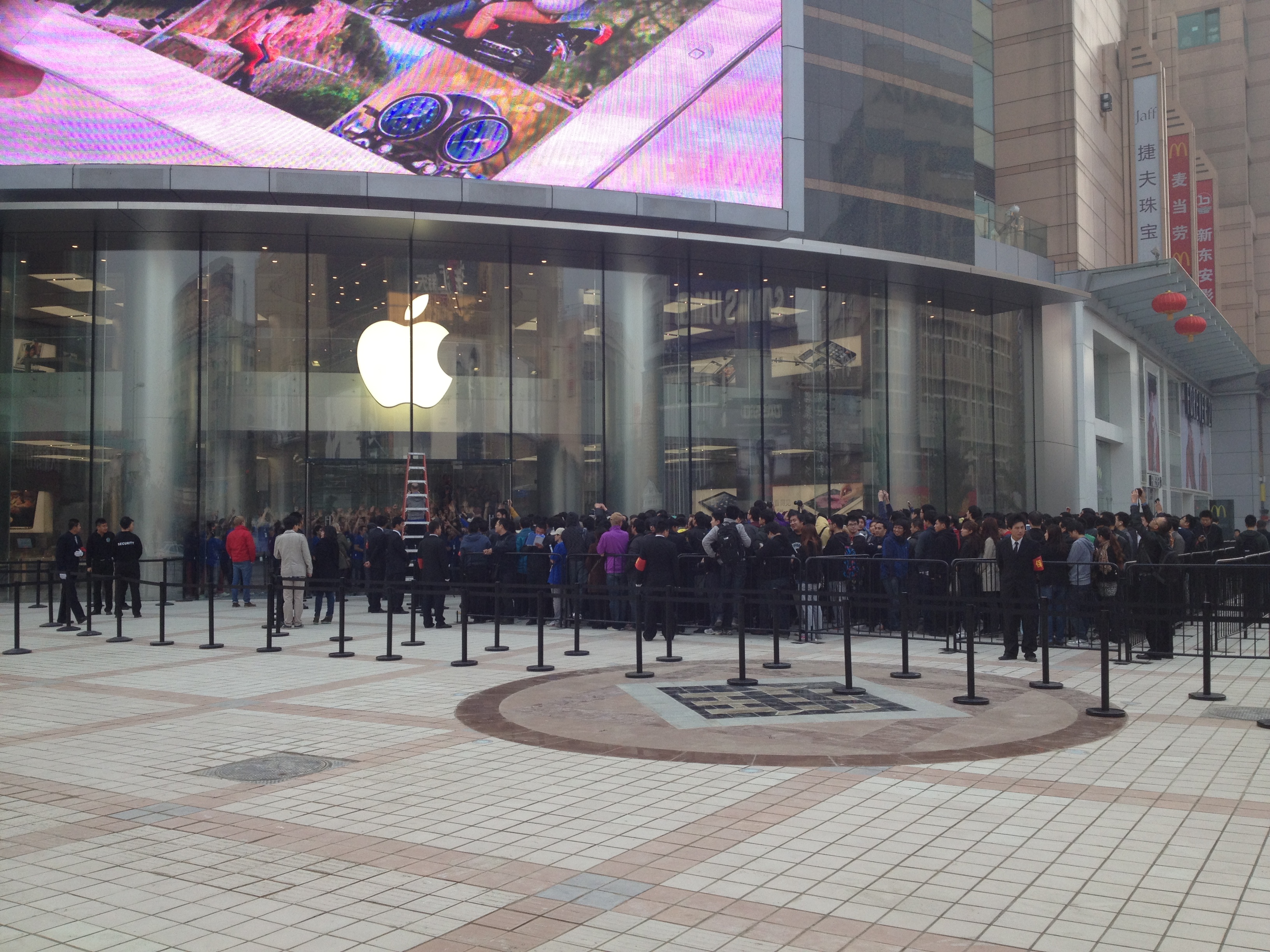 The importance of China for Apple’s bottom line continues to grow, as its portion of the company’s revenue has risen from 12 percent last fiscal year to a total of 15 percent this year. With CEO Tim Cook’s confirmation that the iPhone 5 will arrive in the country sometime during the December quarter, China is set to make further progress as one of Apple’s most vital markets.

The Cupertino, California company’s success story in the country is practically a miracle, given the number of failed attempts by other international brands to sell their products to Chinese consumers. Foreign technology companies have had an especially hard time of it.

In 2009, China represented just 2 percent of Apple’s revenue. In the June 2011 quarter, Apple CEO Tim Cook said that the company was “just scratching the surface” in Greater China with revenue of $3.8 billion. Fiscal 2011 ended with China representing 12 percent of its revenue.

In the most recent quarter, Cook said China brought in $5.7 billion for Apple and a total of $23.8 billion for the whole year. That means Apple is now making more in a year in China alone than what made globally in one quarter at the end of fiscal 2010.

The explosive growth will slow, at least in terms of percentage, as Apple will no longer be able to record the six-fold revenue growth that it has enjoyed in the region in recent quarters.

There is, however, one final piece of the puzzle missing for Apple in the country: China Mobile. The iPhone maker has landed its smartphone on the other two carriers in the market – China Unicom and China Telecom, but China Mobile is the world’s biggest carrier with nearly 700 million subscribers. The 26.9 million iPhones that Apple sold last quarter would have only served 4 percent of the carrier’s subscriber base and just 35 percent of its 3G customers.

Counting all three carriers, there are now over 200 million 3G users in China as of September. Put another way, China’s 3G-wielding subscriber base would rank as the fifth largest population if it were counted separately.

It’s hard to understate the opportunity that China Mobile poses for Apple. However, both companies could face larger obstacles to a partnership than just financial terms and network standards. Earlier this month, Deutsche Bank cast doubt on the likelihood of a China Mobile deal after meeting with the carrier’s management because it got the impression that the Chinese government was unsupportive of a subsidy deal between the two.

Hope isn’t lost, however. Cook was spotted at China Mobile’s headquarters in Beijing last June. The operator’s chairman Wang Jianzhou also said last September that it had received a “positive answer” from Apple that it would eventually produce a TD-LTE iPhone that would be compatible with its upcoming 4G network.

Retail expansion in China will be another bright spot for Apple, though the company does break out its retail numbers separately from its regional markets.

“We are continuing to invest in our retail stores [in China]. We continue to expand distribution with channel partners there. We see it as an extremely exciting market,” Cook said.

Apple opened up its sixth store in China last week on the famous Wangfujing street in Beijing. As the largest in Asia, the new store represents a substantial investment. The company also plans to open a new location in the southern city of Shenzhen soon.

Read next: Jailbreaking your phone is legal in the US, but not for other mobile devices