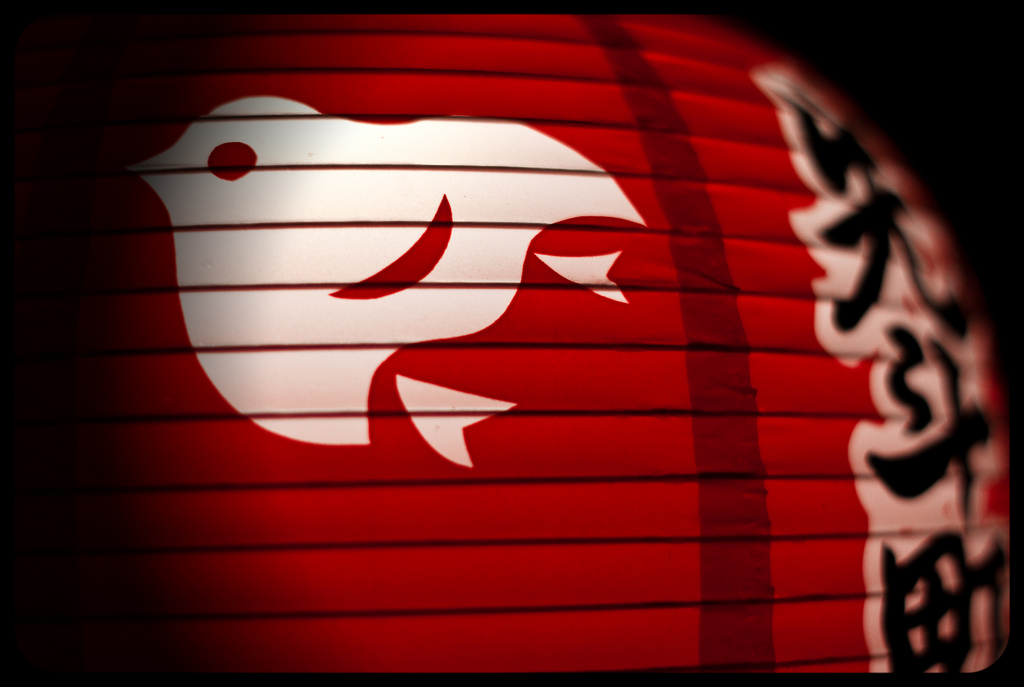 There’s further evidence of Twitter’s mainstream presence in Japan after Dentsu-owned TV audience ratings service Video Research revealed plans to introduce a new rating system based on the volume of mentions from users of the microblogging service.

Anyone who has ever used Twitter with any kind of regularity knows that many tweets from the service are related to TV shows or events linked to TV broadcasts, so this move has plenty of logic in Japan – where the service has some 15 million registered users. Twitter has officially backed the strategy, and it has granted Video Research access to an API to its hashtag streaming service to help, reports Asiajin.

Initially, the company will measure related tweets relating to programs by looking at the number of tweets per minute and also the average over the previous 4 weeks.

From the tie-in, we can expect Twitter, Video Research and broadcasters themselves to encourage viewers to use official hashtags and make mentions of shows on the service, as they look to boost their ratings.

Asiajin explains that Video Research’s rating system — Shichouritsu — is used by Japan’s national TV networks who rely on it to help sell advertising spots. With that in mind, it will be interesting to see not only how it is embraced by users, but how broadcasters market and promote Twitter to their audiences.

Many TV shows integrate the service in some way, such as X-Factor US, which added voting by Twitter in November 2011, while the microblogging site is particularly popular for sports. Superbowl 46 became the most viewed US television program ever when it clocked up 13.7 million related tweets in February, but Japan’s TV-Twitter pedigree is even stronger.

A national TV screening of the highly popular Anime Castle in the Sky currently holds the overall record for the most tweets per second on the service. The December 2011 broadcast generated 25,088 tweets per second, that’s a whopping 9,000 more (per second) than the previous best, which followed the announcement of Beyonce’s pregnancy.

This tie-in could well be a glimpse of the future in Western markets as Twitter, and others like Facebook, continue to become mainstream communications channels through which brands, broadcasters and others engage and are discussed by consumers.