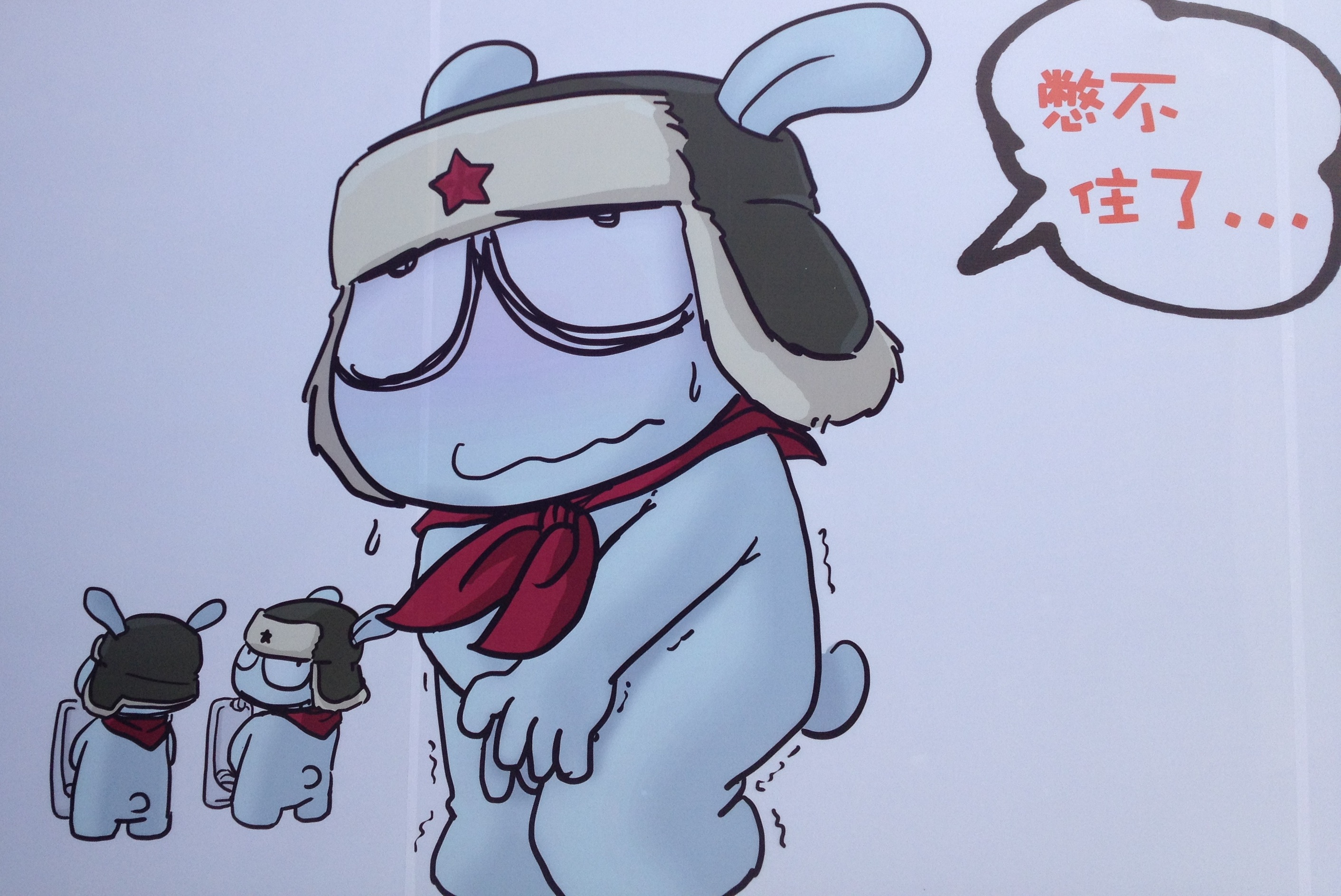 Xiaomi, China’s underdog smartphone maker, has begun teasing the October 23 release of the “Youth Edition” of its Mi-One S smartphone, which will be priced at RMB 1,299 ($208).

Although Xiaomi has announced the price and the release date for the phone, it is holding back some of the specs and is even running a contest for fans to guess the final numbers. Polls currently have a 1.5GHz dual-core processor, 1GB of RAM, 2MP front camera and an 8MP rear camera in the lead, though all those specs are the top choices, so that may just be wishful thinking.

The company plans to release to sell a batch of 450,000 Mi-One S Youth Edition smartphones on October 23 at noon, as well as 50,000 Mi-One S standard edition units. Pre-orders of the device have already begun. Previous batches of the Mi-One S have sold out in minutes while leaving hundreds of thousands of pre-orders on backlog.

The Mi-One S was announced alongside the company’s second-generation handset, the Mi-Two, at an event in August. The first-generation Mi-One topped sales of 3.5 million. A limited release of the Mi-Two went out to fans for testing in late September, and the device is scheduled to arrive before the end of this month.

Also worth noting is a recent meeting between Xiaomi CEO Lei Jun and Facebook’s Mark Zuckerberg. Lei is in California this week for the Global Mobile Internet Conference in Silicon Valley. A photo of the two was posted to Xiaomi’s official Twitter account on Tuesday.

In a recent interview with Tech in Asia, Lei revealed that Xiaomi’s three pillars are: “E-commerce, the openness of the Android platform and Xiaomi’s own MIUI skin, and Xiaomi’s fans“. He also said the company doesn’t plan to IPO in the next few years. Xiaomi raised over $200 million with a $4 billion valuation earlier this year.