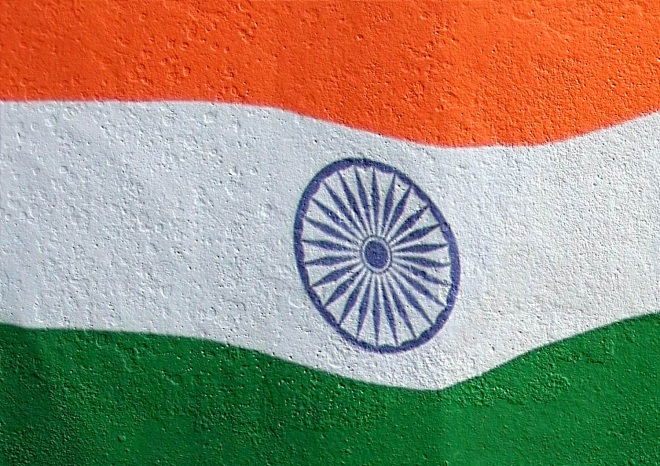 In 2012, spam is still an annoyance, not to mention a massive productivity obstacle. While spam comes from all over the world, and various countries have been crowned the biggest culprits before (Canada, China, Brazil, South Korea, as well as the US), nowadays there’s one country that is to blame for almost 1 in every 6 junk emails: India.

That’s right; chances are you have spam that was relayed from an Indian computer. In fact, India is the only country with double-digit share of the spam pie. The latest data comes from Sophos, which regularly releases a Dirty Dozen spam report for every quarter. This one is for Q3 2012:

Earlier this year, India first topped the Dirty Dozen report when it overtook the US as the world’s top spam-relaying country in Q1 2012. At the time, India contributed 9.3 percent of all spam sent worldwide, while the US was at 8.3 percent. Now the US has dropped to third and India has surged further ahead to maintain its first place position.

India is contributing to a large chunk of the spam that comes from its continent, which has been at a largely stable figure for the last few reports. The latest breakdown is as follows: Asia (48.7 percent), Europe (28.2 percent), South America (10.2 percent), North America (9.5 percent), Africa (2.9 percent) and Other/Unclassified (0.5 percent).

It’s worth noting that most spammers probably don’t promote Asian goods nor do they reside in Asia; they’re just sending the messages through compromised Asian zombie computers as part of a botnet. Sophos’s Graham Cluley agrees:

The latest Dirty Dozen report suggests that a not insignificant number of PCs in India are harbouring malware infections that turn PCs into spam-spitting zombie slaves, controlled by the cybercriminals who make money by punting junk emails to promote questionable goods, or simply use malicious spam to infect more computers. The authorities in India need to make IT security education a priority. One would be safe to assume that, if computer users in the country are being targeted in order to relay spam, they are likely victims of other online threats such as fraud.

In other words, unless India starts educating its citizens about malware, the country is going to keep sending spam by the dozen, and thus maintain its spot at the top of the dirty dozen.

Read next: Bodyform's video confession: Periods are not blue, not all women rollerblade in white