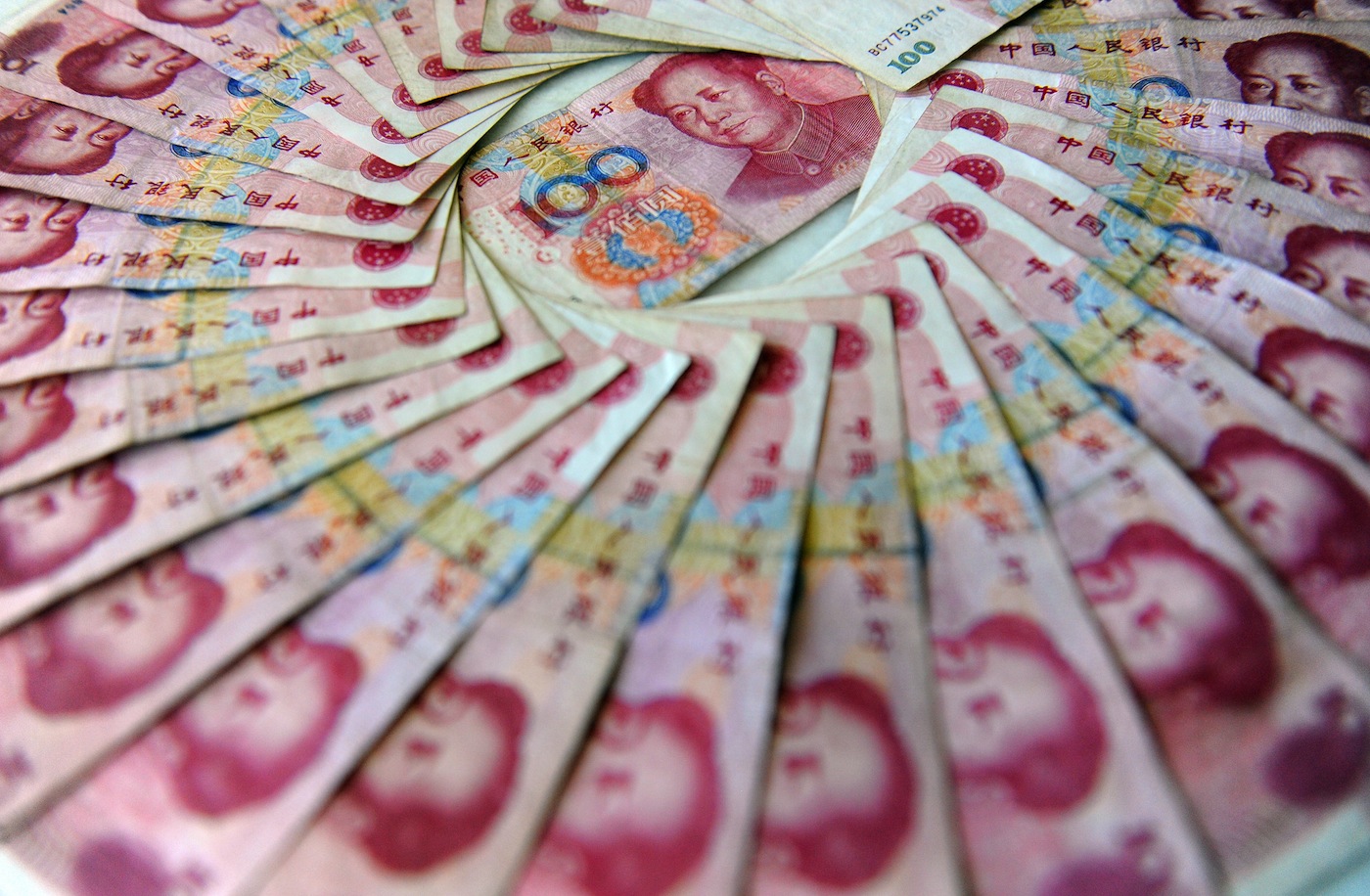 The founders of China’s Internet giants rocketed up Forbes’ list of the richest people in the country this year, with Tencent’s Pony Ma breaking into the top ten and Alibaba’s Jack Ma climbing to 11th.

Although tech entrepreneurs are still outnumbered by real estate moguls on the top 100 list, continued growth in the Internet industry has helped them strengthen their positions.

While China has been enjoying a period of growth that has lifted the fortunes of its business leaders, the country’s economy has slowed some this year, resulting in an overall slide of 7 percent among the top 100. The combined worth of all 100 billionaires came to $220 billion.

Robin Li, who founded Chinese search engine Baidu, kept his spot at second place this year with an estimated net worth of $8.1 billion, behind beverage tycoon Zong Qinghou ($10 billion). However, his holdings were down from $9.2 billion in 2011 after fears of a new search competitor caused Baidu’s stock to drop in recent months. His worth is likely to have diminished further since the list was set in September, as Baidu stock experienced a 6.8 percent drop on Tuesday after receiving a rating downgrade from Credit Suisse.

Pony Ma, whose company specializes in instant messaging, games and social networking, climbed from 13th in 2011 to number 4. He is believed to be worth $6.4 billion, up from $4.3 billion last year. Fellow Tencent co-founder Zhang Zhidong, who is listed as having a 3 percent stake in the company, also jumped up on the strength of the company’s stock, rising from 46th to 26th with a net worth of $2.45 billion.

Chinese ecommerce pioneer Jack Ma increased his value by an impressive $1.5 billion to place 11th with $3.4 billion. Also of note, Netease founder William Ding grew his fortune to $2.95 billion, enough for a spot at number 15 on the list.

Tencent, Baidu and Alibaba represent three out of the four Internet superpowers. The fourth, Sina, runs the influential Weibo microblogging service, but it has yet to fully profit from it.

While China’s tech billionaires have experienced significant success, they still have a ways to go in catching up to their western counterparts. For instance, Baidu’s Li ranks as 86th worldwide, according to Forbes. Top billionaires who have made their fortunes in technology include Bill Gates ($61 billion), Larry Ellison ($36 billion) and Google co-founders Sergey Brin and Larry Page ($18.7 billion each).