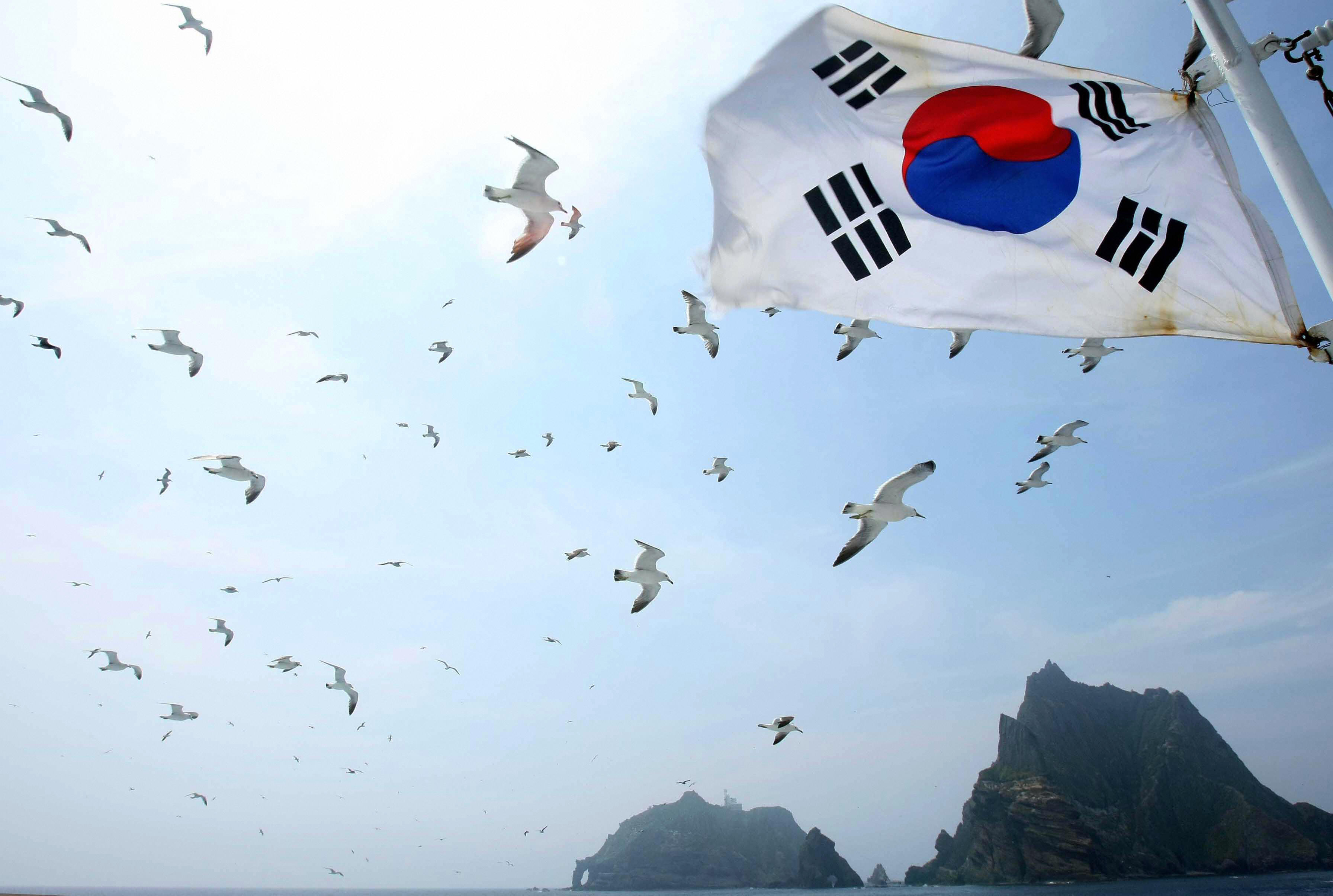 Japanese IT company Infocom has announced an investment in UbiNuri, an app store distributor from South Korea, as it works to expand to overseas markets throughout Asia. Infocom will leverage the investment for its growing content business and social media services.

UbiNuri got its start in 2003 and has built up its mobile application store to encompass 1,200 developers and 3,500 applications. In addition to its home market of Korea, the company has also landed in Taiwan with its AppZil store and has relationships with developers around the world, including Japan and China.

Infocom, which delivers mobile content such as comics and music and also has an e-commerce division, says it plans to use the investment to expand through:

Using UbiNuri’s partnerships with Asian carriers and developers, Infocom expects to accelerate its businesses as it jumps abroad.

The Japanese and Korean mobile application marketplaces were some of the first to develop, even ahead of the smartphone revolution. Both countries, however, can be difficult for foreign companies to break into, so partnerships with on-the-ground vendors is key to success.

Last month, Korean carrier KT linked up with Japan’s NTT DoCoMo to launch the “Olleh Market W” app store in Japan. In the reverse direction, Japanese gaming giant DeNA has partnered up with Korea’s Daum to bring its social gaming platform to Android and iOS devices in Korea.

Read next: Google close to completing its London HQ move to King's Cross