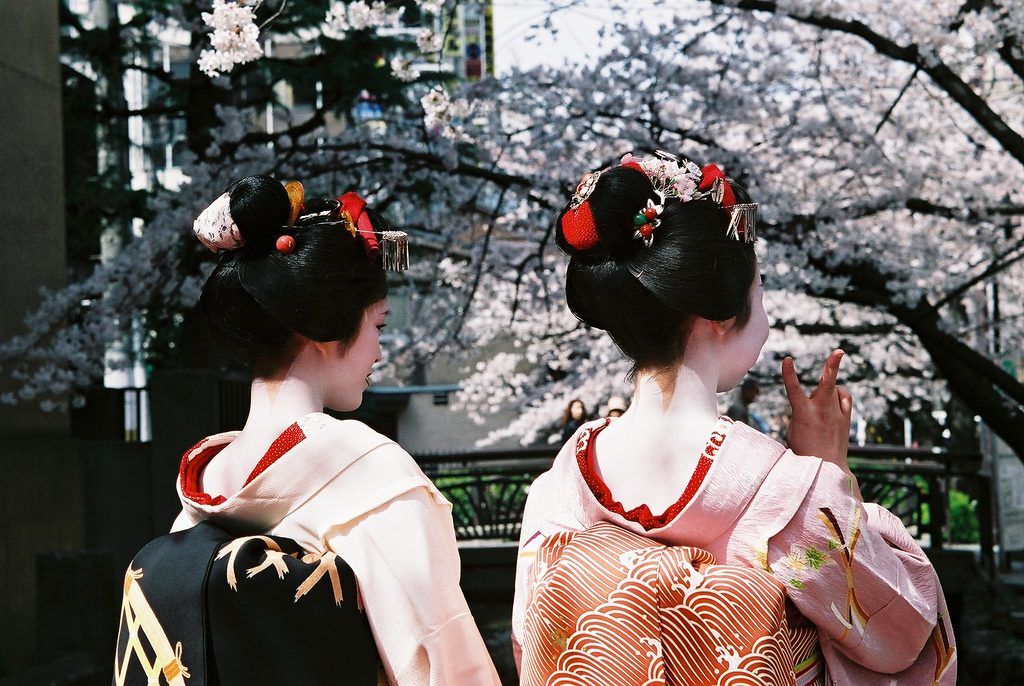 These days Facebook dominates almost every market worldwide but the social network has added a new string to its bow after it hit 15 million active users in Japan, overtaking previously dominant rival Mixi in the process.

The figures were revealed by COO Sheryl Sandberg, who is currently visiting the country. Sandberg told the Nikkei that Facebook is keen to grow its share of Japan’s huge advertising market and take advantage of Japanese consumers’ advanced use of mobile Internet.

“Japan is a really important market for us. We have over 15 million users in this market. Only six months ago, we had 10 million users. It’s an advanced market with very advanced mobile usage. A lot of innovation and technology happen here. It’s also the second-largest advertising market in the world that is the basis of our revenue,” Sandberg said.

Sandberg also brushed off suggestions that Facebook was better suited to PC-based users.

“Mobile is a very good thing for Facebook. This is a social device. It’s all about connecting people,” she said. “Mobile users are more engaged. Sponsored stories in news feeds are generating a million dollars a day. Half of them are on mobile. We had zero revenue on mobile at the beginning of the year.”

The Facebook COO met with Japan’s health minister, a week after bringing its organ donor feature to the country, and she is reported to have spent time with a bevy of potential advertisers, which included a lunch meeting with operator Softbank.

Japan has traditionally been seen as a market that Facebook has struggled in, despite the success of Twitter, but the Menlo Park company’s presence is growing at speed and, to that point, it reached 10 million new active users as recently as March.

Mixi has 26 million registered members, higher than Facebook, but its 14.5 million active monthly userbase has now been surpassed by the US firm.

Facebook has long beaten Mixi in one battle in Japan, that of the PC user. Data from Google Trends shows Facebook has been more searched since October 2011 although, crucially (and rather impressively), some 80 percent of Mixi’s traffic comes from mobile devices. That stat itself validates Sandberg’s commitment to grow Facebook’s mobile presence in Japan.

Indeed, fellow Web giant has already been busy doing just that. Its Japanese business was the first in Asia to get its ‘brand pages’ feature, and CEO Dick Costolo pledged to increase its hiring efforts to grow sales there when he visited in April.

Data from Semiocast suggests that the microblogging site has 18 million registered users in Japan, so it isn’t unthinkable that Facebook could overtake Twitter in Japan sooner rather than later.

Read next: Meet GreenPeak, the company that's powering the smart homes of the future [Interview]