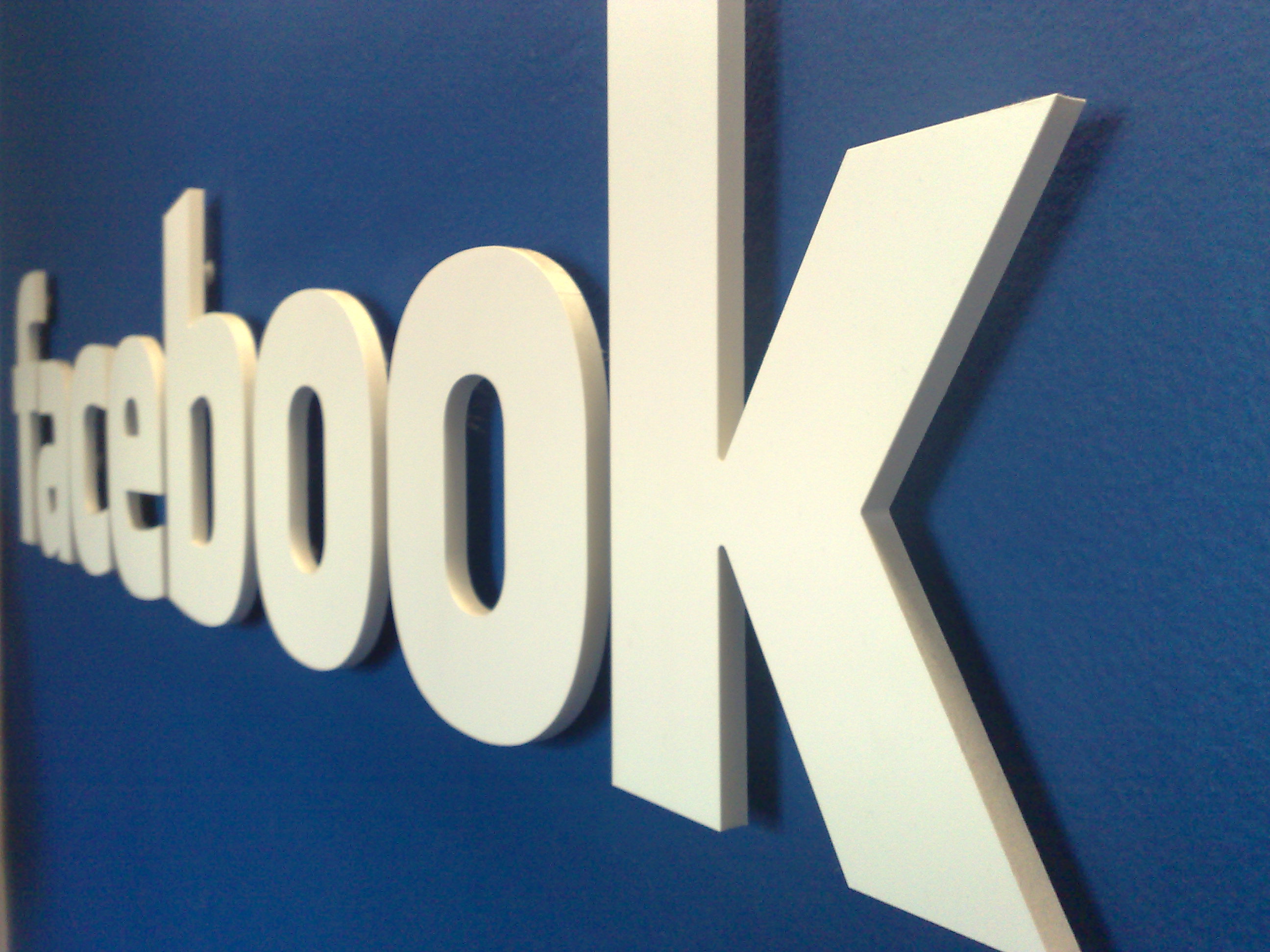 Facebook’s North Asia director Jayne Leung said that the company still has no plans to enter the China market, at the Social Media Matters event in Hong Kong on Friday.

Speculation surrounding Facebook and the Chinese market has been bandied about for years, practically since the service was blocked there.

With nearly 1 billion users, Facebook’s reach is truly global. Though it has a small amount of loyal users, mostly expatriates, who use circumvention to access it from within China, the country has largely remained untapped by Facebook, leaving homegrown options like Renren and Sina Weibo, which are willing to cooperate with censors, to take off instead.

Though Leung’s comments hardly represent a change in policy for Facebook, they do put to rest, at least for a little while, rumors of an entry into China. She largely echoed statements made by Facebook founder Mark Zuckerberg last year that said the company had no immediate plans for China, but it could be an option “at some point”.

In its papers for filing an IPO, Facebook said earlier this year that it does not know if it will ever resolve its China conundrum:

However, that reality is balanced against the fact that Facebook’s mission to “connect the whole world” could not be complete without reaching China as well.

With the blocking of Facebook in China set to continue indefinitely, it leaves the fate of Instagram, which has just been officially welcomed into the fold, uncertain as well.

Read next: Context and the Calendar: An Introduction to Chronofencing