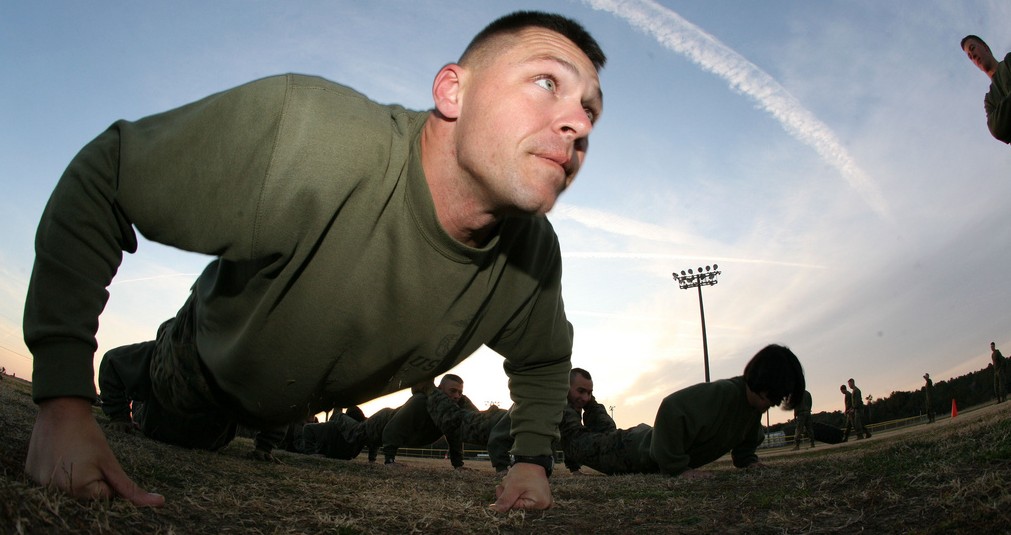 Hong Kong has plenty of things going for it, but a glut of startup resources is not one of them. Paul Orlando’s Startup Bootcamp is on a mission to change that.

The program started its first 3-month class in July and just recently opened up applications for a second batch of startups. The second class will run from September 24 – December 14.

Orlando, who previously founded a startup in New York, maintains this is the only rigorous bootcamp or accelerator for tech entrepreneurs in the city. He had spent five years working in Hong Kong and is fluent in Mandarin and functional in Cantonese. After talking to people about startup needs there, he came up with the bootcamp and moved back to get it started.

A few years ago, New York faced a number of the same issues that Hong Kong struggles with today, according to Orlando. Those include “limited tech talent, competition from the financial services industry, high cost of living” and a small tech-focused investment community.

“HK today reminds me of New York in 2008, when the tech community was very small, yet close-knit and helpful,” he said.

Hong Kong’s known for being a very international city, and the bootcamp reflects that. Orlando says that the second class will include an education about the Chinese and Asian markets with trips for the startups. The program’s not just for HK residents, either. The original batch has a founder that came from Silicon Valley to participate.

Orlando’s optimistic that his efforts will help foster a more lively startup community in the city. According to him, startup events there have largely been focused “on the entertainment side of entrepreneurship,” such as pitch events and talks.

“The intensity of the Bootcamp program seems to be changing the way people think about building startups here,” he said.

Recent data from 17startup.com (via Tech in Asia) suggests that Hong Kong holds just 1.8 percent of the startups in China. Beijing reportedly remains the hub with 43.9 percent, followed by Shanghai with 17.7 percent, though there appears to be a trend away from those two cities.

If you’re interested in reading more about the startup scene in China, check out our Startup Guide to China and the latest TNW Magazine  issue on Emerging Markets.

Read next: TalkSport will radio broadcast every English Premier League match globally. But not in Europe.