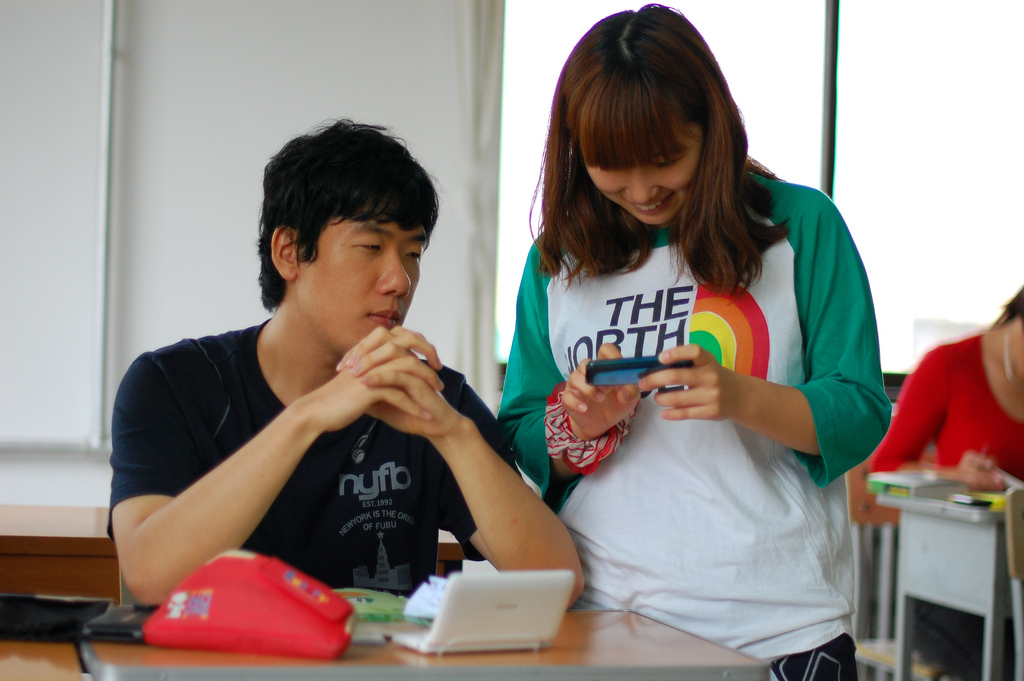 China churned out an impressive 621 million handsets from the beginning of the year through July, up 3.4 percent from the same period last year, a government agency has reported.

China isn’t just the world’s largest producer of handsets, it’s now the largest consumer as well. The country has grown to become the largest smartphone market both in terms of shipment volumes and device activations.

The MIIT announced earlier this year that smartphone shipments had overtaken feature phone shipments in China for the first time. A June report from Canalysys estimated that there are 250 million smartphone owners in China. That number is expected to grow quickly as sub-$200 smartphones become the norm in the country.

Given that figures from Strategy Analytics peg worldwide handset shipments for the second quarter at 362 million, China continues to produces the lion’s share of the world’s phones.

Although China-based manufacturers like Foxconn coming under scrutiny lately for alleged worker violations, and some companies have moved toward local production, China appears set to remain the world’s manufacturer for the foreseeable future.