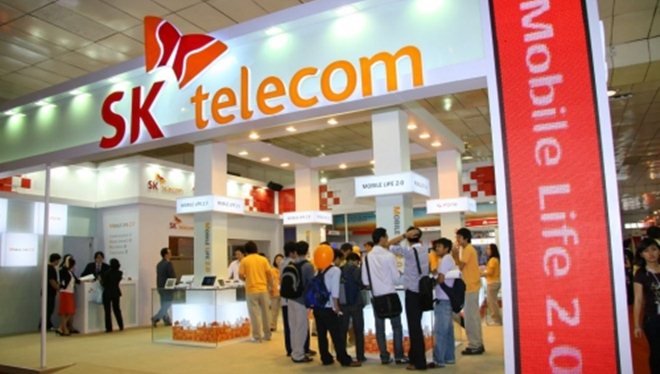 As the network launches, so the operator will pre-load Samsung Galaxy S III LTE devices with technology to enjoy the benefits of HD Voice. It is also slated to introduce an update for those that already own the flagship Samsung smartphone, though plans for other LTE devices are unclear at this stage.

SK has pledged to keep the cost of the network level with its 3G voice network, while HD Voice customers will also enjoy the same per-second billing rates.

As well as providing superior calling quality, the move to an all IP-based network is one that could present future service and content opportunities for SK. The company says that the service will “evolve and develop into diverse services in the future”.

While that comment is pretty open and vague, it is an important move that comes at a time when SK is under more pressure than ever before.

A smartphone boom in Korea, thanks to high profile devices like the Galaxy S III and Apple’s iPhone, has taken smartphone ownership beyond 50 percent of the country’s mobile phone owners.

While that growth provides obvious revenue generation opportunities for operators looking to push data bundles and value added services, it has placed considerable strain on Korea’s mobile networks. It has also put pressure on operator revenues by enabling the rise of mobile messaging services which compete against operators for SMS and calls.

KakaoTalk, which has more downloads (35 million) than Korea has smartphones, leads the domestic players, ahead of similar services from NHN (Line) and Daum. The apps allow users to send free messages and make free calls through their platforms and that threat is thought to be behind the throttling of the KakaoTalk service.

With call quality on the app affected by the operators’ actions, the timing of SK’s HD Voice service is particularly interesting and given the timing — deliberate or not — it is a play to regain its threatened voice revenues.

Read next: Here's the device-by-device breakdown of Apple's damage claims against Samsung