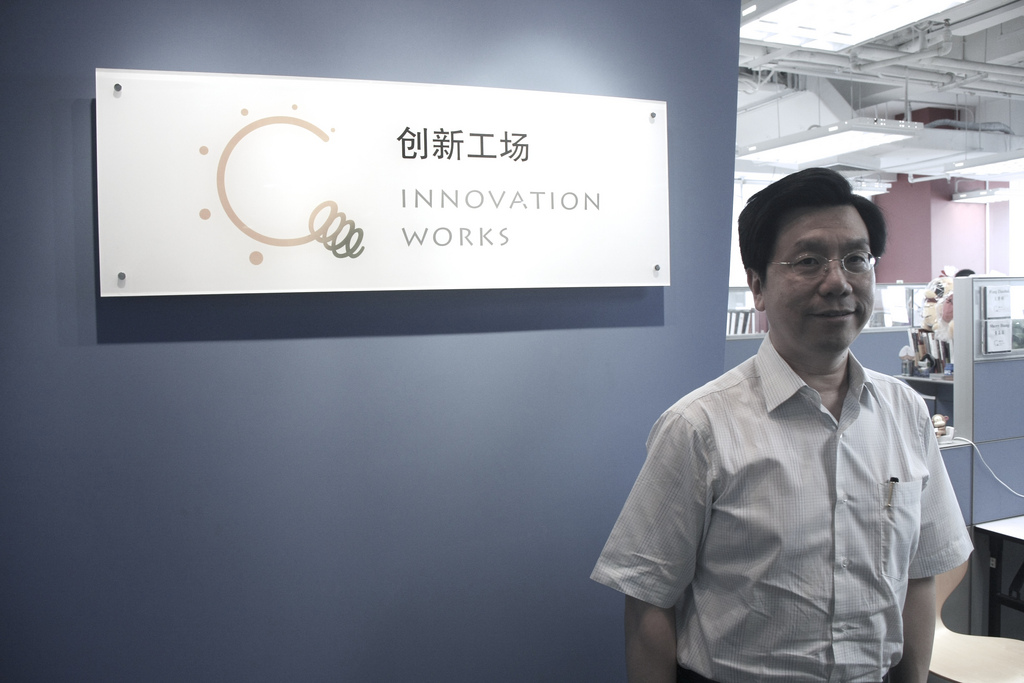 Innovation Works founder Kaifu Lee has revealed that the early-stage incubator’s second fund will look toward investing in opportunities in Online-to-Offline (O2O) commerce and meeting the needs of China’s burgeoning smartphone user base.

Lee confirmed to Sina Tech (translation) that Innovation Works began raising for the second fund in April. He told the publication that the incubator has identified two key opportunities for the new fund.

The first is O2O businesses that put the cloud to work for customers out in the real world, or offline. The proliferation of group-buying companies has generated significant buzz surrounding the O2O sector in recent years, though the quick failure of most Groupon clones has cooled some of the hype.

Secondly, the vast number of new low-end smartphone users that are coming online in China also represent an untapped market. China is expected to have 200 million smartphone users by the end of this year. Many of those customers will likely be on budget Android smartphones that cost less than RMB1000 ($157).

SEC filings for Innovation Works II’s first phase reveal that the company has already raised $148 million. By comparison, the first fund brought in a total of $180 million, $60 million of which came from its first round of fundraising.

Lee also used his chat with Sina Tech to dispel rumors that Innovation Works is taking too large an equity stake in the companies it invests in. According to the entrepreneur, his fund has an average stake of 17.6 percent among the 50 companies that it has invested in so far. The fund’s average tips higher than most angel investors, but remains lower than the stake usually taken by venture capital firms.

Though Innovation Works has served as an inspiration to young Chinese entrepreneurs, it has also been criticized by those who believe it funds startups that clone successful western companies, such as Quora and Tumblr, instead of pursuing their own innovation.

Lee has become a public figure in China after working for Microsoft and Google in the country. Last week, he made headlines for a series of posts to his Sina Weibo microblog that contained US swimming coach John Leonard’s personal information. Lee subsequently deleted the information and apologized for his actions.