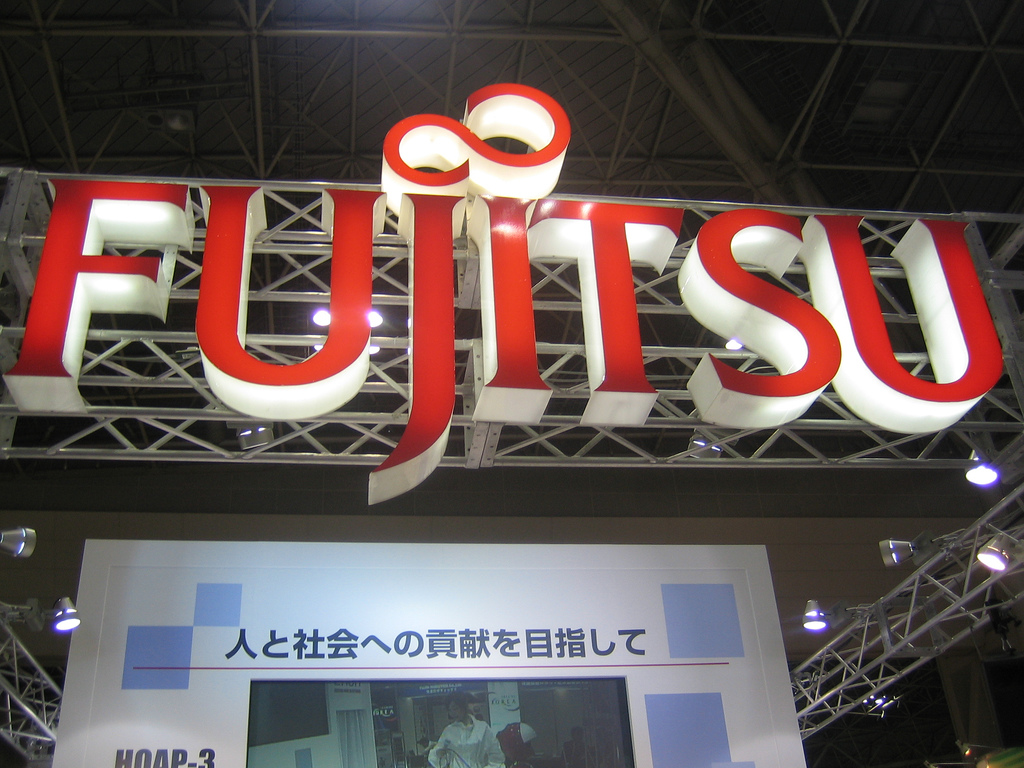 Japanese tech giants Fujitsu, DoCoMo and NEC have announced that they will team up to form a joint venture to produce Internet-enabled chipsets in a bid to stave off their dependency on suppliers like Qualcomm, and compete more fiercely in the open market.

The coming together was strongly rumoured yesterday, but has been officially confirmed today. The companies are partnering to focus on Access Network Technology Limited — an entity initially spun out of Fujitsu in June — and the official announcement says that the joint venture will open its doors and begin work at some point this month, once each stakeholder has completed its investment.

In the midst of increased competition and tighter pricing, the companies say they will pool their talent and experience to provide a “huge competitive advantage in the smartphone market”, as they eye future opportunities as smartphones sales continue to grow worldwide.

“The joint venture will bring together technologies from each of the companies to develop industry-leading communications platform products, and will provide customers with highly competitive products to meet their needs,” the companies said.

A number of the companies are familiar with each other, after DoCoMo partnered with Samsung, Panasonic, Fujitsu and NEC on a separate joint chip venture which went live this year.

Fujitsu’s mobile devision revealed plans to re-enter Europe this year. The company announced that it will release a “wide range” of devices powered by Android and Windows Phone 8, returning to the continent’s mobile market after a lengthy absence.