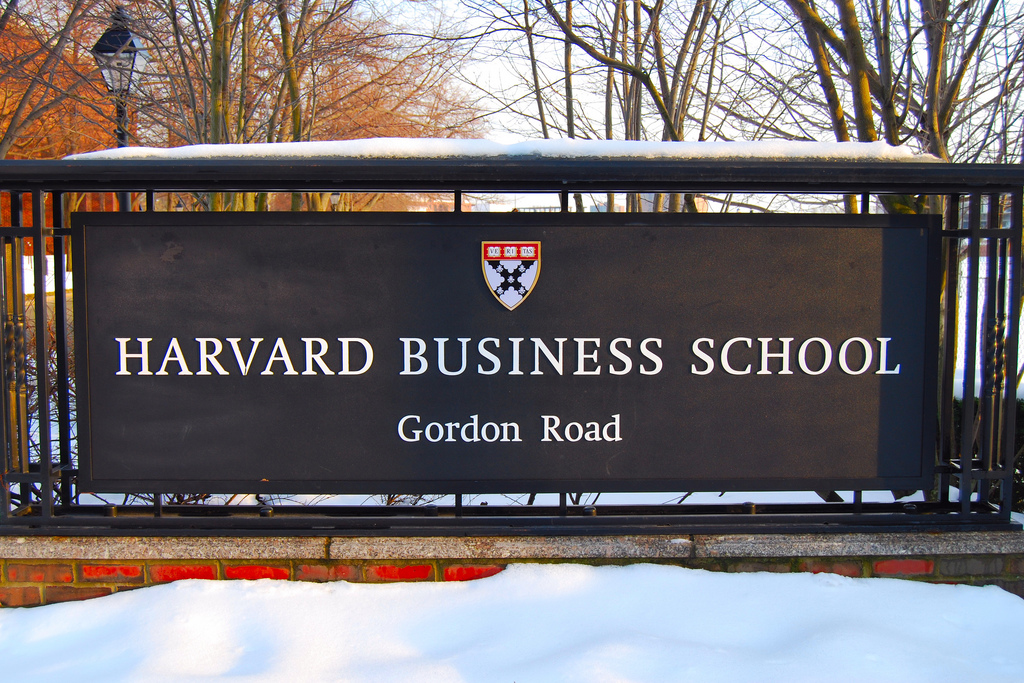 The Beijing, China-based startup believes that, for screening applicants from China, video interviews will be more credible than personal statements, many of which are written by professional educational consultants and admissions agents. The company is also betting that the conversational aspect of an unscripted interview will better reflect an applicant’s true language skills and likelihood of success on campus than standardized test scores.

Just how bad is it?

Studies differ on exactly how widespread the admissions fraud problem is, but a 2010 white paper from consultancy Zinch China (PDF) estimated that a shocking 90 percent of recommendation letters are fake, 70 percent of essays are written by someone other than the applicant and 50 percent of high school transcripts are bogus.

A recent profile by Time highlighted the surge in applications from Chinese students and the rampant fraud that has accompanied it. In the 2010-2011 school year over 157,000 Chinese students studied in the US, 22 percent more than the previous year.

One Chinese student, who admitted to having hired an agent to “elaborate” on one of his essays, told the publication that other applicants have low marks changed.

“Some schools in China test students by very hard questions beyond their abilities, so the scores students get are very low. So the students who want to go to the USA, they had to change their scores,” David Zhu said.

Georgia Tech used InitialView, which conducts the interviews and then hosts them on its website, for a pilot program last year and is recommending the service to students from China for the coming round of applications.

“I am confident that interviewing Chinese applicants will allow us to make better admission decisions this year,” said Paul Kohn, the university’s Vice Provost for Enrollment Services. “Interviews give Chinese applicants the opportunity to supplement their academic background with a demonstration of their English language skills. And they give our admission staff the confidence that the limited number of Chinese students we admit and enroll will thrive inside and outside the classroom at Tech.”

The University of Massachusetts Amherst has also partnered up with InitialView for help interviewing its Chinese applicants.

James Roche, Associate Provost for Enrollment Management, said: “InitialView’s unscripted interactive interview approach adds an important element to the admissions process. Universities now have the opportunity to see and hear how well a student can speak and understand English, and also get a real sense of how the student handles spontaneous questions and how the student thinks and processes information.”

The startup is also currently in talks with several European universities that are looking to bolster their international admissions processes.

Dr. Jerome Lucido, a luminary in the admissions field and executive director of the University of Southern California’s Center for Enrollment Research, Policy and Practice, agrees that InitialView has the potential to address applicant credibility issues and has personally signed on as a senior advisor to the startup. In a statement announcing his cooperation with the company, he said:

There is nothing more important than the integrity of the admission process. When I learned about InitialView’s initial work with Georgia Tech, I realized that InitialView had solved several problems. Its interviews provide a systematic, time-sensitive and trustworthy way for admission officers to better evaluate the increasing number of applicants from China. It also provides top students in China with a transparent way to demonstrate their language ability and non-cognitive skills. Finally, it does so with an elegant web-based platform that is easy to use.

For his part, InitialView co-founder and CEO Terry Crawford said Dr. Lucido’s advice has proven to be invaluable and has “reinforced” the company’s vision.

In an interview with The Next Web, Crawford described the technical difficulties with linking up admissions officers with these interviews.

“You can’t just drop a huge video file in the admissions officers’ laps,” he said. “They’ve told us they spend 15 minutes per application, so I can’t expect them to also watch a 15 minute video.”

In fact, Crawford has found that officers generally know within 30 seconds of starting a video whether a candidate is viable. To make the videos skimmable, he and his team built a proprietary Web player that lets viewers jump around to each question.

Additionally, videos are encoded in three different formats to accommodate a range of browsers and plugins. The company deploys servers both in the US and China.

“We give the admissions officers tons of data, this raw interview that is theirs to use as they see fit, but at the same time, we give them these tools to process the video in an incredibly efficient way,” Crawford said, adding that the company will soon roll out technology that will add “collaborative aspects” to the interviews.