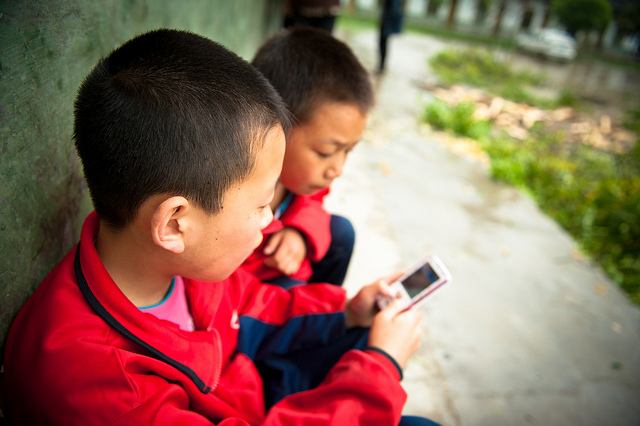 The emphasis on China is not a new occurrence for Neowiz, the fourth-largest maker of online games in Korea. The company first created a Chinese division in 2007.

One of its popular titles is Crossfire, a first-person shooter that has been distributed by Tencent in China since 2008. Neowiz also has several popular games on Apple’s App Store, including the official game for the London Olympics.

Given recent reports that as much as 64 percent of Chinese gamers spend money playing every month, it’s no surprise that foreign companies are eager to make inroads into the country.

The rise in mobile Internet users in the region has also attracted interest. The China Internet Network Information Center reported in June that there are now over 388 million Chinese accessing the the Internet on mobile devices.

Neowiz will find itself facing robust domestic competition in China. Yodo1 raised $2 million in June with the express purpose assisting American developers as they seek to bring their games to China, while The9 is busy ramping up its mobile division to take advantage of the growing market.