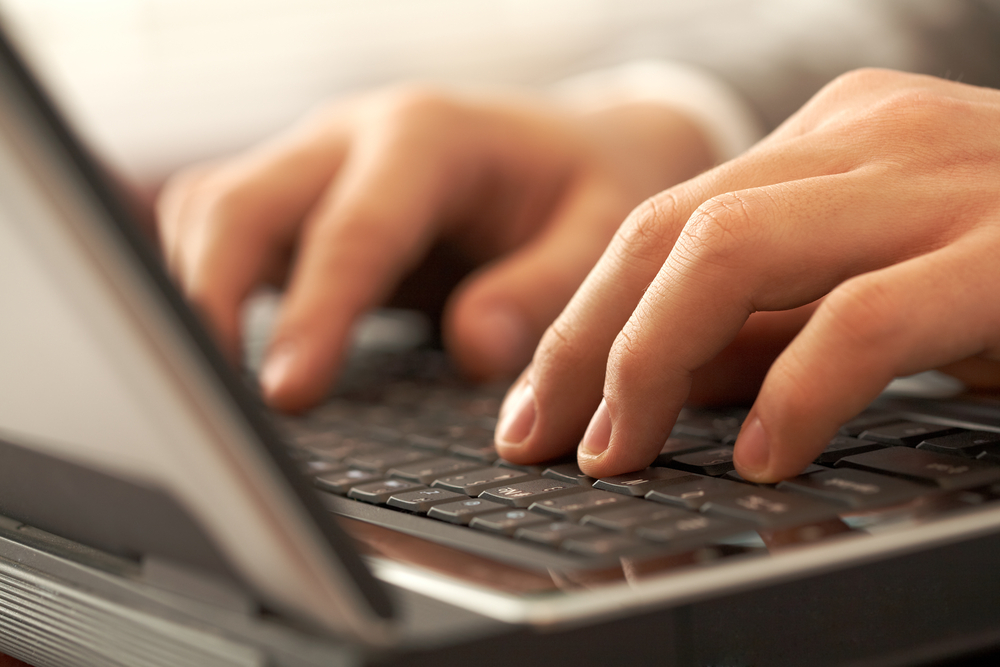 South Korea’s KT Telecom has admitted that hackers infiltrated its system to conduct a five-month long campaign which saw them grab and then sell personal details belonging to an estimated 8.7 million of its customer base, Reuters reports.

The operator, the country’s second largest with 16 million subscribers, apologised for the data loss, which it said saw names, resident registration numbers and phone numbers taken between February and July this year.

KT came clean after Korean officials arrested two hackers who had reportedly made more than $880,000 (one billion Korean won) from selling the extracted information to telemarketing firms. Seven other arrests were made for those suspected of buying the illegal data.

At this stage, there is no suggestion that the compromised data was used for any more malicious deeds, but the scale of the operation is a wake-up call to operators and other companies in the country.

KT is said to have contacted police on July 13 when it found evidence suggesting information had leaked out via unauthorised sources, but both sides waited until the arrests had been made before going public.

Korea has one of the highest rates of broadband penetration in the world — across both fixed and mobile telecom — while smartphone adoption has passed 50 percent, but the country has suffered security issues and a number of large-scale hacking attacks.

Last July, Korean authorities blamed China-based hackers for a campaign that stole data from 35 million social network users in the country, while data from 13 million users of the Nexon games network was compromised in November.