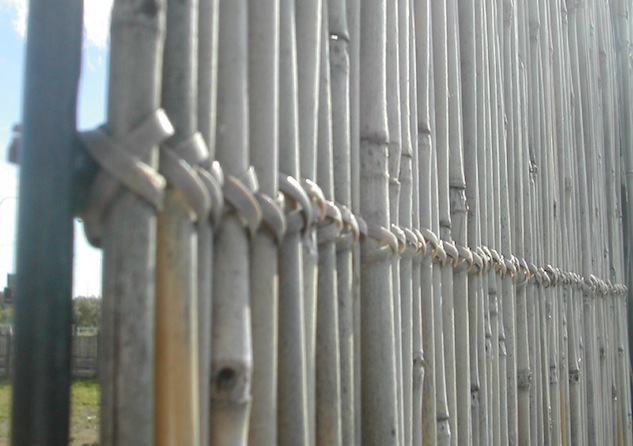 Despite being heavily regulated, the Vietnamese Internet market is a rising star in Southeast Asia. With Facebook access unreliable there for a few years now, the social network opportunity has attracted interest from several other players, both domestic and foreign.

NCT Corporation, the company behind Vietnamese music service NhacCuaTui, is preparing to jump into the space with a social network of its own called Nivi.vn. The service is currently in private beta, with a public launch scheduled for August 5, according to e27. The publication managed an early look at the service and surmised that it will be Vietnam-only.

I realize the service has yet to be finalized, but that screenshot sure feels familiar to me…

Anyway, the popularity of NhacCuaTui, which had 10 million monthly users as of February and has drawn comparisons to Spotify, could help Nivi.vn gain critical mass, as users of that service will reportedly be able to log in to the new social network with their existing accounts.

NCT Corp picked up investment from Japanese venture capital firm CyberAgent Ventures back in February. At the time, NCT chief executive Nhan The Luan said the funding was intend to create some “new businesses,” a comment that could be construed as foreshadowing Nivi.vn.

Chinese Internet giant Baidu launched its Tieba service in Vietnam earlier in July, but its arrival attracted a bit of controversy. The company has been accused of using a “.com” domain, instead of a domestic “.vn” domain, in order for the new service to avoid local requirements for registration of new social networking sites.

While fledgling social networks in Vietnam do benefit from not having to face off directly against Facebook, they are still met with heavy competition from it. Access has been restricted since 2009, but anecdotal reports suggest that Facebook still has a decent share of the market, in spite of the so-called “Bamboo Firewall.”

Social analytics service Socialbakers currently lists Facebook as having roughly 6 million users in Vietnam, or less than 7 percent of the country’s population.