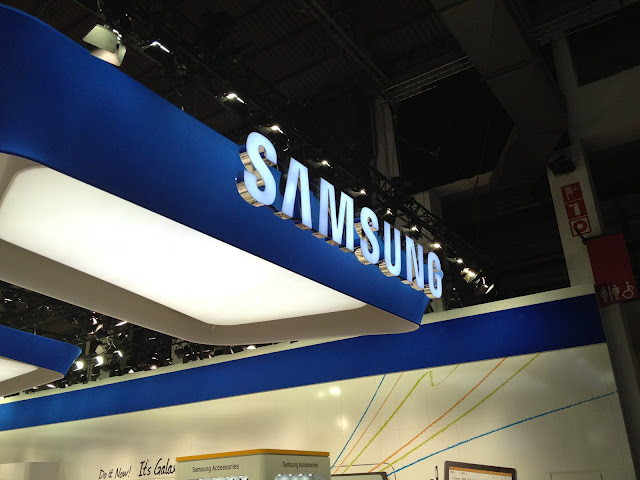 Expanding a commitment that saw them both sign an equity venture to manufacture a new range of speciality glass substrates for new OLED devices, Samsung and Corning have committed to another venture, this time investing up to $600 million in a new TFT-LCD facility in China.

According to a press release from both companies, Corning and Samsung have already signed a Memorandum of Understanding (MoU) with the government of Wuxi New District, China, that will go towards the formation of a new venture company later this year, should it be approved.

The new company will supply glass substrates to Samsung’s LCD company in China, which can then be embedded in Samsung’s own products but also sold to third-parties (in some cases major rivals) for use in their own devices.

The new facility will be build in the Wuxi New District, Wuxi City, Jiangsu Province, in China, with construction expected to begin at the end of 2012, taking around a year to complete before production begins at the end of 2013.

Interestingly, the construction of the new plant in China will see both companies scale back production in Korea. Samsung says that it will “idle” some of its LCD glass capacity in Korea, enabling it ” to provide outstanding local supply in support of Samsung’s new panel-making operations there.”

While production is shifting from its Korean OLED plant to the new Chinese LCD facility, both companies will continue to manufacture both display technologies, outfitting Samsung smartphones and those of its rivals with vivid and toughened displays.

Read next: Content curation service Pearltrees comes to the iPhone, expanding beyond websites to let you share photos and text too