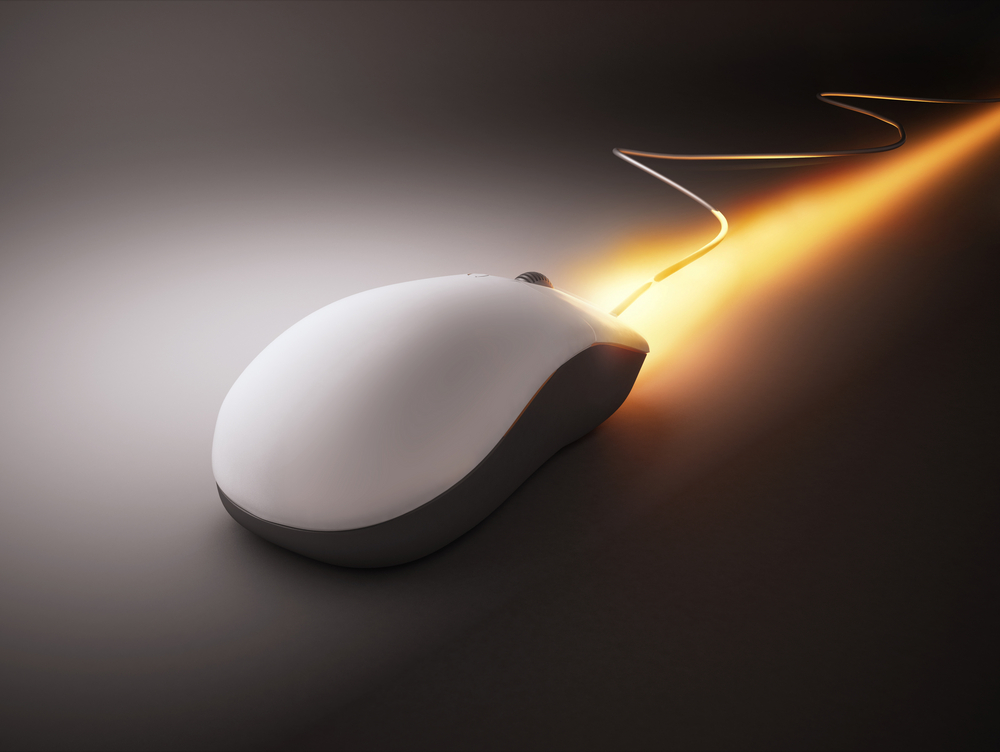 South Korea’s Internet is known for being one of the fastest in the world, and the country has grabbed another accolade after it become the world’s first to see high-speed Internet technologies pass 100 percent domestic penetration.

According to newly released data from the Organization for Economic Cooperation and Development (OECD), reported by the Korea Herald, the rate of high-speed Internet access versus population in Korea reached 100.6 percent at the end of 2011, up from 89.8 percent a year previous.

That doesn’t mean that Korea has more Internet users than people (that’s impossible!), the OECD measures the use of a number of technologies to generate the score. Those included in the ‘high-speed Internet’ bracket are third- and fourth-generation mobile networks, broadband (and beyond) Internet services and WiFi.

As well as being the first to pass 100 percent, the Korean figure is nearly twice as high as the 54.3 percent average for the OECD, which includes the Germany, the UK and the US among its 34 members. The Asian country is marginally ahead of Sweden (98 percent), Finland (87.8 percent) and Japan (82.4 percent) at the top end of the rankings.

Mobile is a key part of the metric and Korea notably saw its smartphone ownership rate pass 50 percent, meaning that they are owned by close to 27 million people in the country. LTE is also booming, providing a quality platform for mobile Internet services there.

Read next: Hey everyone: It's a great time to be a programmer (hint, hint)