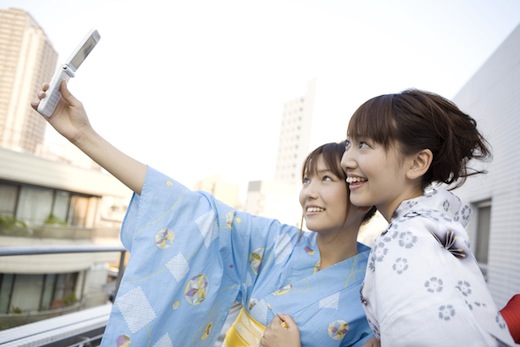 Smartphones are becoming cheaper while China’s middle class is growing, and Chinese households’ average disposable income continues to rise steadily. Roping those facts together, research2guidance estimates that 80% of Chinese households will be able to afford at least one low-end smartphone by 2017.

China has long been the world’s largest mobile market with now well over one billion mobile subscribers, but its smartphone market has traditionally been dominated by mid to low-end smartphones (which sell for around 2,000 Yuan), research2guidance asserts.

According to a recent report from Sina Tech, China’s Ministry of Industry and Information Technology said that, over the last three months, smartphones have accounted for 56.9 percent of the phones shipped to retailers in the country.

The research firm points out that China’s buoyant middle class lags behind households in the United States in terms of absolute disposable income, but their eagerness to consume has already turned the country into the world’s third largest consumer market (behind Japan and the US).

According to research2guidance, 80% of China’s population will be middle-class (which they consider to be households earning an annual income between $8,500 and $60,000, and that usually spend a third of income on discretionary spending) by 2017. Not a bad place to be right now when you’re a smartphone vendor.