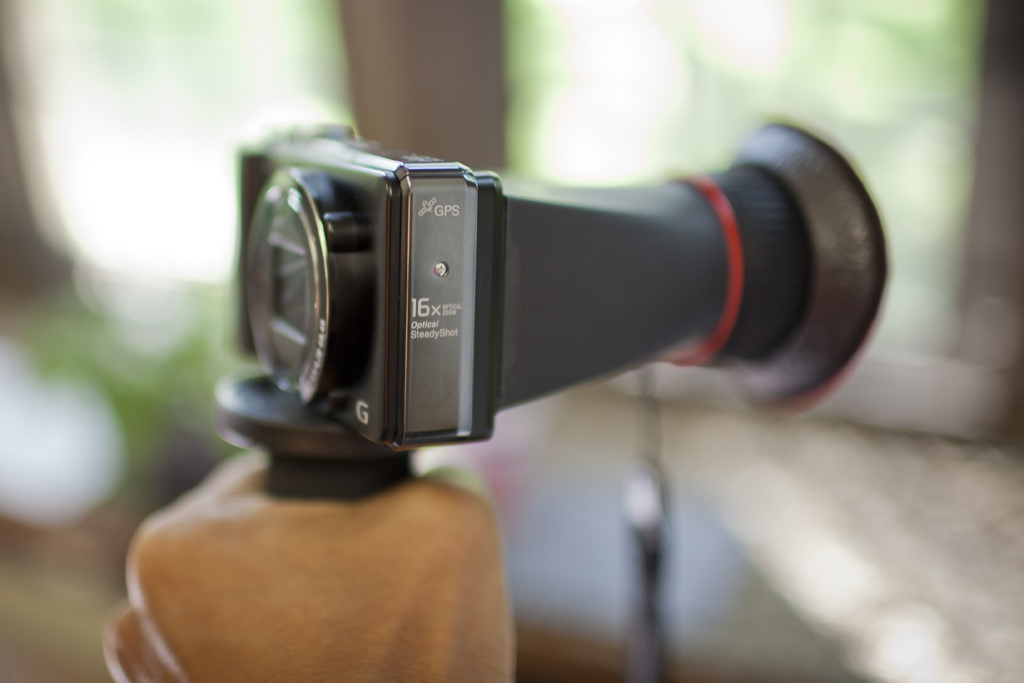 Chinese authorities have longed cracked down on Internet content, and social media and microblogging in particular, but now their focus has expanded to Web-based video content.

Last week the State Administration of Radio, Film, and Television (SARFT) contacted a range of online video sites to remind them of their obligation to ensure that all pre-canned broadcast content — such as short films, TV series, movies and more — is ‘suitable’ and censored, where necessary.

The move follows a number of developments in the space — notably the impending Youku-Tudou merger — and a rise in deals to bring original video programming to the Chinese Internet, such as that which saw Youku gain the rights to selected NBCUniversal content.

The footwear retailer first raised capital in 2010 ($2 million), and closed its second round last year. Previous investors Catamaran Fund and Nexus Venture Partners were actively involved in the latest round.

PluggdIn also notes that the firm has been focused on growing its financial and acquiring new businesses:

Yebhi seems to be on an acquisition and investment spree. A few months back it acquired jewellery portal StylishYou.in.

Japanese operator DoCoMo last week completed a deal that will see it pay $22.5 million to take a 20 percent stake in a mobile content venture it is launching in China with search giant Baidu –  a deal agreed back in January 2011.

The joint-venture, Baidu Yi Xin, is a platform designed to bring multimedia and other Web-based content to the fast-growing mobile space — with close to 200 million smartphones — and it will see the operator further expand its international business interests.

The company pioneered Japan’s mobile Internet space, and it comes that its experience, plus Baidu’s strong local reach and brand, will provide opportunities in China. Social gaming firm DeNA will become the first Japanese service to be part of the initiative from August. 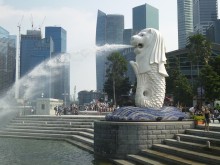 Earlier this month we spoke to Vinnie Lauria, one of the trio behind new Asia-focused seed investment and accelerator firm Golden Gate Ventures, and the US entrepreneur provided a fascinating account of how the firm is adapting to the region.

A hybrid-like approach its accelerator program will stretch each intake to six months, while firms will not be forced to pick sticks and relocate to Singapore. The aim is to keep things location-agnostic — with the occasional Singapore-based event or workshop — to bridge the diversity of the region and ensure that startups continue to spend the bulk of their time focused on their specific market(s).

Golden Gate is also looking to invest up to $500,000 (per deal) in promising early-stage startups, and we understand that a couple of announcements revealing completed deals will be coming soon. The addition of a new investor — which brings unique experience from Silicon Valley — is a real boon and another indicator that Southeast Asia’s startup scene is picking up.