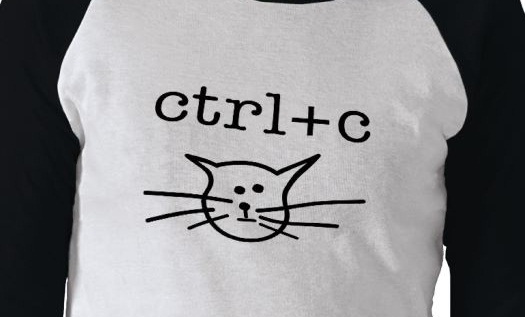 We’ve written about the rise of Path clones in China, and now the US-based social network might have just got its largest competitor after media giant Sina launched MeYou (密友), its own clone that hit China’s App Store today.

The app, spotted by Technode, faithfully follows the design intricacies and principles of Path’s well known and much celebrated private network but, most notably, it links up to Sina’s Weibo service, which boasts some 300 million registered users.

While it is unknown exactly what ratio of Sina Weibo’s users are active, the Sina app is likely to gain a high level of attention and has the potential to emerge as a significant rival to Path – thanks to the Weibo link.

As well as design similarities, MeYou adopts a similar limited approach to connections on the app. As Technode explains, the service grants Weibo users access to their friend list on the social networking site, giving them the to opportunity to add selected Weibo contacts as friends on MeYou.

Path’s drive to localise worldwide, using the crowdsourced model, has seen it translated into Traditional and Simplified Chinese (after support for the latter was added last month) but the emergence of Sina’s copycat is likely to provide it with its stiffest challenge in the Middle Kingdom to date.

Path representatives have been reluctant to provide country-based statistics about the service’s 3 million users and, when pressed by us, the firm reconfirmed that “Asia is the top growth region outside of the US”. That detail is nothing new, however, as founder Dave Morin revealed the nugget back in March.

As you’d expect MeYou is limited to China and, given Path’s global presence, it is unlikely to follow Weixin/WeChat in being launched as an English service.