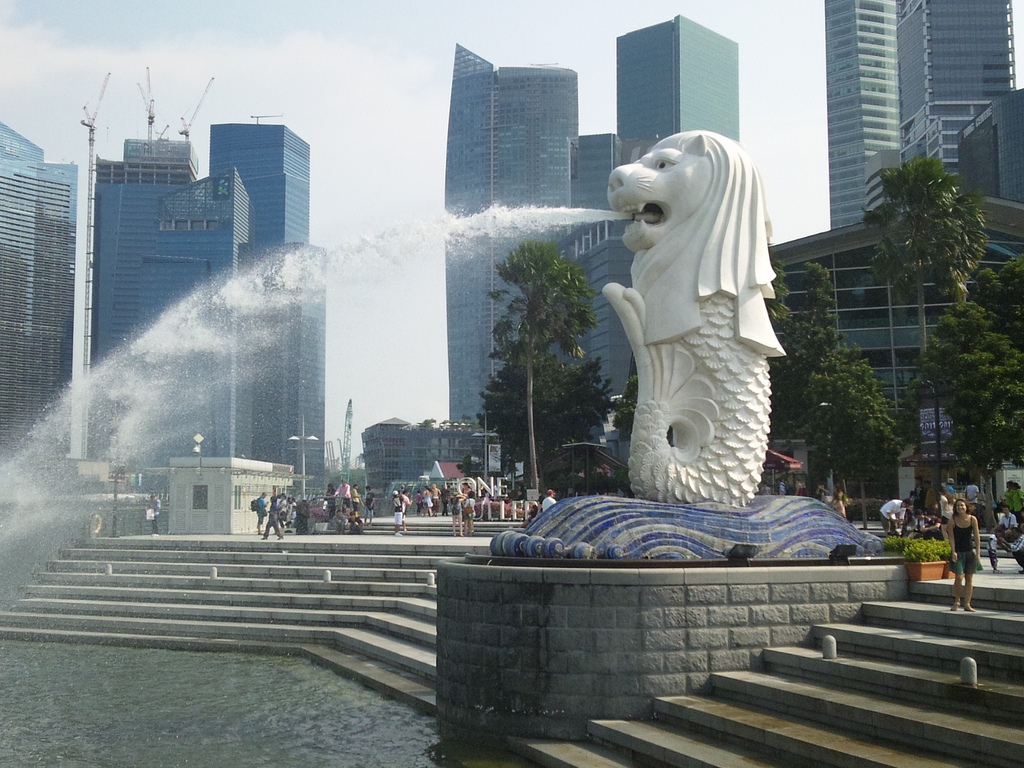 Vinnie Lauria knows a thing or two about startups and, most importantly, exits. The American entrepreneur has brought his knowledge, skills, experience (not to mention financial backing) to Asia in the form of Golden Gate Ventures, an accelerator and seed investment firm that aims to “bridge Silicon Valley and Asia”.

The company is focused on investing in Southeast Asia, primarily, where Lauria is hoping that his time in the US — where he build location-based chat service Meetro (dissolved 2007) and hosted chat forum Lefora (acquired in 2010) — can help him to tap into, and feed, the nascent yet promising startup space in the region.

Different approach to accelerators in Asia

Rather than directly transplant mechanisms and systems direct to Asia from the US, the former IBM exec turned startup-founder-turned-investor is tweaking the approach to Asia.

“Things in Asia are different to the Valley, for example, companies are slower to respond,” he told me earlier this month. Lauria backs up that claim by explaining that he is still waiting to hear back from a number of firms that he reach out to for more details of their business back at Echelon 2012, which was then some 5 weeks previous.

“I’m looking for some stats, and other evidence that shows potential for growth,” he explains.

More generally, however, Asia’s startup dynamic is a different one.

“Silicon Valley encourages exits and founders to create multiple startups, but that’s different to Asia, which doesn’t yet have that rapid fire innovation.”

On the incubator side of its business, Golden Gate Ventures — which officially announced its arrival in Singapore in February — had initially steared towards a three-month program that would bring potential new firms to Singapore, in a similar style to the JFDI Innov8 program. 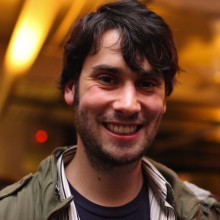 While Lauria acknowledges the success of the inaugural JFDI accelerator — which he contributed to as a mentor — Golden Gate is adopting a more fluid approach that will see it work with promising startups, without requiring them to relocate to Singapore for the duration of the program.

Instead the firm will recruit between three and five teams that it will work with on a hybrid basis over six months. Half of the time, firms will be in Singapore and the other half they’ll be free to remain in their home country, or any other place in the region.

The length is being tweaked in order to provide more value to the yet-to-be-selected firms; many of how may pivot and evolve during the program.

“A three month program isn’t optimal for us, we think, due to due flow and many firms preference to remain in their own markets.”

On the investment side, Golden Gate is focused on seed funding of up $500,000, which gives it the flexibility to work with startups that need mentoring and assistance rather than incubation. Indeed, right now, it is talking to two startups — the identity of which Lauria cannot confirm yet — about deals that are towards the upper end that $500,000 bracket.

Given the diversity of Southeast Asia, Golden Gate has struck partnerships with a number of more local VCs — such as East Ventures in Indonesia — and it will work with these parties directly on opportunities that arise in those markets, which could include co-investments.

As far as location is concerned, Golden Gate Ventures has a presence in Silicon Valley, through Paul Bragiel, but Lauria and Jeffrey Paine are Singapore-based with license to roam, Lauria is currently in Silicon Valley right now, for example.

“Singapore has attention and activity,” he says, “it is a regional hub and it adds value from our perspective.”

From travelling to investing

Southeast Asia is not an obvious place for a US entrepreneur to invest time and money into, but Lauria came across the opportunity almost by accident after taking time out to travel across Asia with his wife (documented on their Urban Hikers blog) following the Lefora acquisition.

“I was travelling around, and also hitting up BarCamp events, meeting people and building contacts,” he says, and it was this networking that saw him explore opportunities to return.

The team initially found that US-based VCs were not keen on the idea of focusing on Southeast Asia so they went instead to the angel (and super angel) community, securing backing from the likes of Dave McClure, who himself has a passion for emerging markets.

From his travels, Lauria has seen plenty of talent in Asia but he admits that the region’s own unique culture and lack of high profile success stories does deter young entrepreneurs.

“At its most extreme, the type of investments can see startups to go to family investors, where a deal might see you give away 80 percent equity but get a salary in return,” he says.

“It’s changing and, in the same way that I see musicians, artists and those with passion and risk emerge in Singapore, there are increasing opportunities for entrepreneurs.”

“Silicon Valley breeds those who are moved by their determination to do something on their own. Doing things on the Web and then getting outside investment hasn’t always been so easy in other markets but once they start seeing it happen with other firms, when we make announcements etc, then we could see a change coming soon.”

Lauria says that is understood that some would-be entrepreneurs are currently working for big firms with interesting ideas or are working part-time on their side-projects, but he insists that this is no barrier…in fact it is more likely to stir his interest.

He provides rough advice for the kind of startups he is seeking, those that take ideas and mould them to fit local opportunities:

“Start doing whatever excites you, for example an app or something else, perhaps a painpoint that has hit you close. Local opportunities are interesting and timing is crucial. For example, taking inspiration from successes that you’ve seen, and giving them a local spin.”

Failure as a ‘badge of honour’

Finally, he says, failure is really not the big deal that many people make it out to be and, to that point, he is working to bring Failcon — a popular US event that extols the virtues of learning from failure — to Southeast Asia to encourage constructive thinking over ‘failures’.

“Failure is a badge on your sleeve in Silicon Valley, but that’s less so in Asia. I want to bring some of the conferences past speakers to Asia, and help encourage more positive thinking.”

That’s in addition to SuperHappyDevHouse, a hackathon event that Lauria recently helped get up and running in Singapore. The man will certainly be busy as he bids to help entrepreneurs, innovation and promising ideas arise from Southeast Asia.

Header image via Flickr / Kalleboo, photo of Vinnie via e27