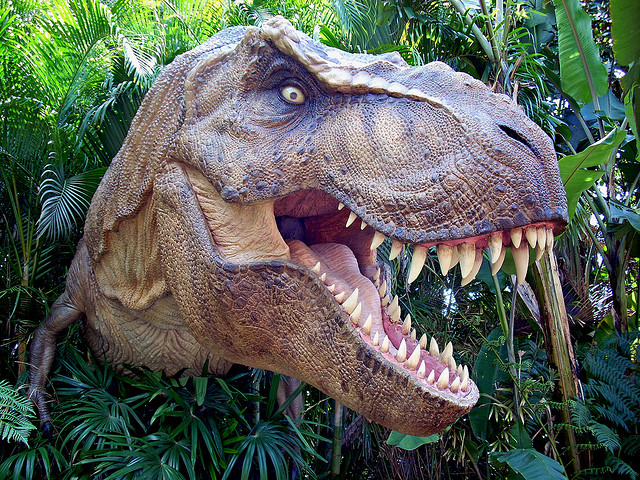 As part of the deal, NBCUniversal will provide a rotating selection of more than 100 titles to Youku Premium subscribers, including Schindler’s List, The Mummy trilogy and Jurassic Park franchise, but also its catalog of upcoming releases, which counts Contraband, Safe House and Snow White & The Huntsman amongst its titles.

The films will be available to Youku customers once they have hit theatres in China, helping to broaden NBCUniversal’s content in the Chinese market.

Both Tudou and Youku have fought hard to reduce the high levels in piracy in China, this deal sees Youku attempt to offer more content to limit it further.

Read next: Yahoo has closed a syndication deal with video streaming platform Dailymotion