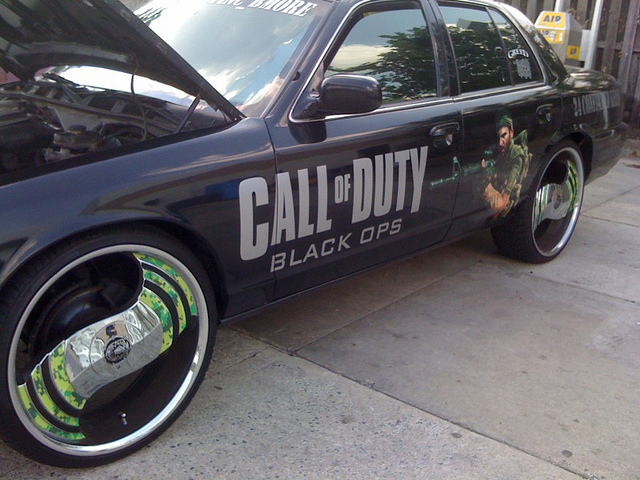 As you may know if you are familiar with this highly popular franchise, Activision Blizzard’s subsidiary Activision Publishing has been developing Call of Duty Online for about two years. While the game is free to play, it is monetized through the sales of in-game items.

Following the deal, Tencent now has the exclusive license to operate Call of Duty Online in mainland China. According to its President Martin Lau, the market for this new release is huge: “”We believe Call of Duty Online will attract tens of millions of loyal fans in China,” he says.

For Activision’s CEO Bobby Kotick, this partnership is a way to benefit from Tencent’s local experience to target the Chinese market:

“We think China is one of the most exciting places in the world for us to grow our business and to develop innovative new games. Tencent is an ideal partner for Activision to bring Call of Duty Online to China [thanks to its] terrific track record of customer-focused innovation and deep market knowledge that will be invaluable to Activision as we build great games for China.”

It is important to note that Chinese users will have access to a different gaming experience, which Kotick describes it as a “game with broad appeal for the Chinese market.” Here are a few more details about the specificities of this new version according to Activision:

“This new model will allow players the ability to personalize their weapons, characters and equipment like never before in a Call of Duty game. Using an in-game store, players can enhance their weapons, gear and perks built specifically for the Chinese market. The new game will also bring a variety of game modes and maps and features an original story told through a series of Special Operations missions based on the Call of Duty: Modern Warfare universe.”

Read next: Chicago's BenchPrep takes on $6m to grow its learning marketplace