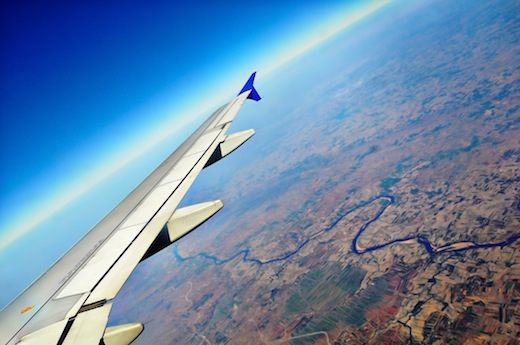 Travelocity, a part of Texas-based travel marketing and distribution company Sabre Holdings, had purchased Travelguru back in 2009 with the aim of expanding its reach in the domestic hotel industry. It’s unclear why the company decided to sell it.

Founded in August 2006, Yatra.com has been on quite the acquisition spree of late. Previously, the Gurgaon, Haryana-based company acquired ticket consolidator Travel Services International to boost its B2B offering.

Financial terms of the acquisition were not disclosed, but the rumor mill has produced a figure of $20 million in cash.

Yatra.com’s biggest rivals in India are MakeMyTrip and Cleartrip.

Read next: QuickShot: This iOS app helps you capture those Kodak Moments with literally one click