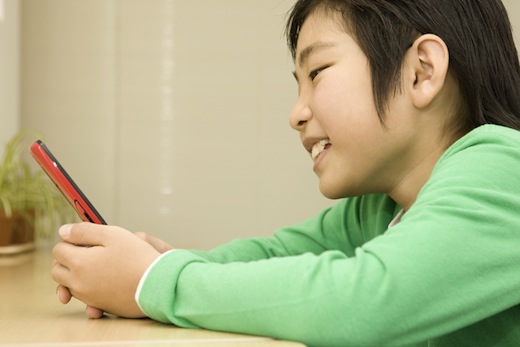 Eager to expand its mobile business, online gaming giant NEXON has agreed to acquire inBlue, a Japanese developer of social mobile social games for the GREE and Mobage platforms. Terms of the acquisition, which is scheduled to close later this month, were not disclosed.

Based in Tokyo, Japan, inBlue develops and operates mobile social games such as the acclaimed Sengoku Pockets. The studio says it currently has several titles under development that are scheduled for release in 2012.

NEXON is also building several mobile titles for iOS and Android of its own.