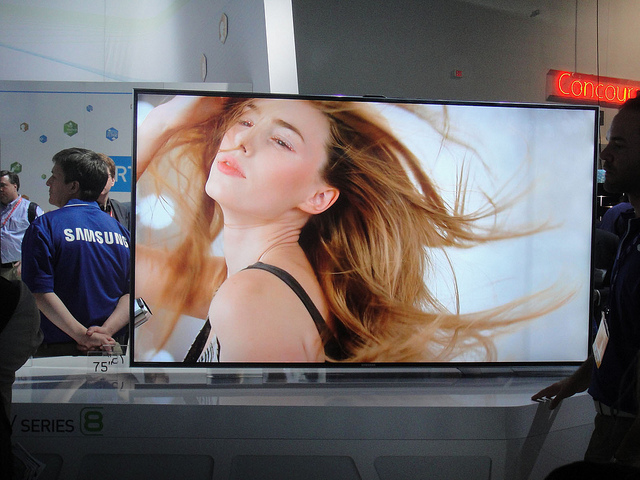 Secret technologies developed by Samsung and LG for their next-generation television products have reportedly been leaked to rival display makers in China by employees representing Israeli company Orbotech, potentially costing the two Korean vendors billions of dollars in lost sales and research costs.

Three additional workers employed by Orbotech were faced with the same charges, which include violating a contractual agreement between Samsung and LG to keep any company secrets restricted.

According to reports, the technology includes the development of a new 55-inch television, with associated diagrams and plans downloaded to USB cards that resembled credit cards, helping them smuggle secrets outside the company.

The Seoul Central District Prosecutors’ Office believes it will impact the television market significantly, in turn dealing a significant blow to the Korean economy: “It is very likely that rival foreign companies have obtained the technologies through the subcontractor. We expect a great economic blow to the nation, and the leak may cause a huge change in the international market share in the display industry.”

The leaks mean that Samsung’s 1.3 trillion won ($1.12 billion) and LG’s 1.2 trillion won ($1.03 billion) will almost certainly be wiped out, with damage running into the tens of trillions of won as rival display makers could potentially build new products based on its stolen research.

Both companies are working with authorities to stem the leaks, but the damage may already have been done.

Read next: The battle for your mobile photos and the image brokers trying to get you paid