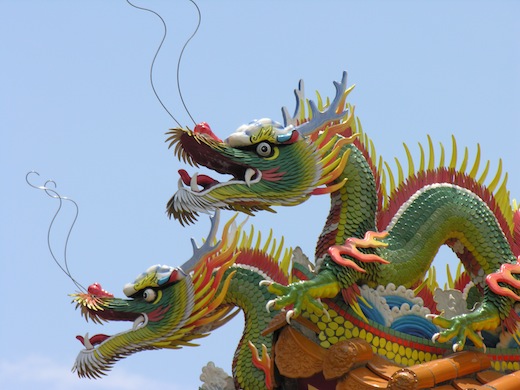 According to a press release, the merger will result in a new company that ‘builds on the respective strengths of FTuan in local lifestyle services and products, and Gaopeng in global sourcing and group-buying’.

The combined entity will become one of the top players in China’s daily deal market and will be managed by a team of senior execs from both FTuan and Gaopeng.

Both brand names will be maintained.

Interestingly, Groupon will be a minority shareholder in the new company, as it was in Gaopeng. It has so far struggled to crack into China, despite pumping more than $50 million into the joint-venture (with Tencent putting in $50 million as well).

In August 2011, Groupon was forced to shut down offices in several Chinese cities and lay off hundreds of employees.

Just last week, we reported that Chinese deals site Lashou has cancelled its US IPO plans in the wake of Groupon’s stock drop and the Facebook IPO kerfuffle.

For its part, Tencent has invested not only in group-buying site Gaopeng, but also in FTuan, and operates its own daily deals service QQTuan to boot.

Such a complicated mess.

Read next: Cloud9 IDE revamps with new tools for easier, collaborative development in the cloud