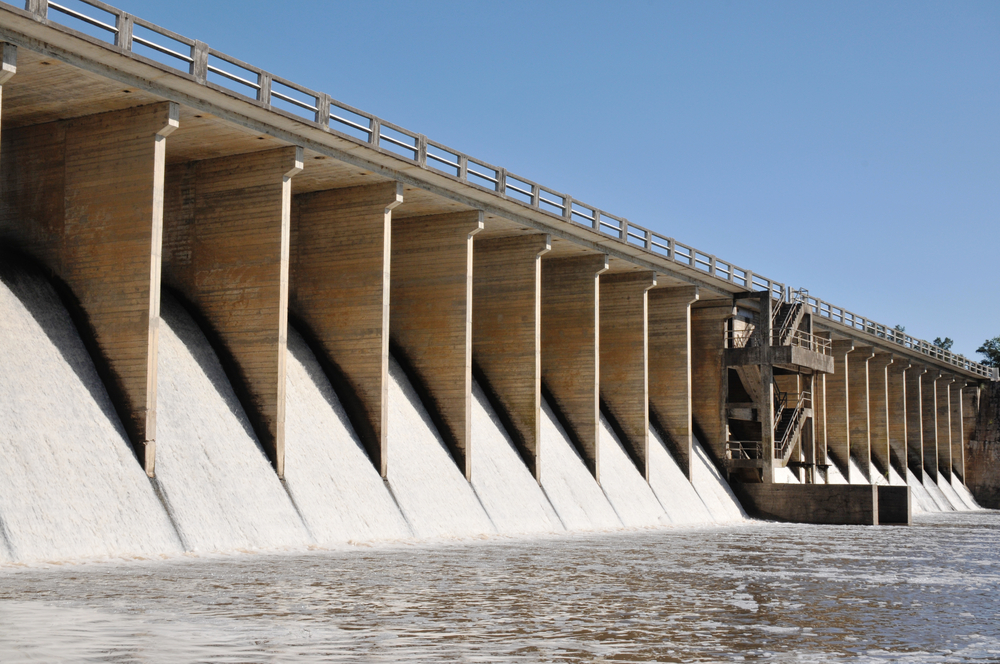 Telecom operators in Korea appear to be throttling a recently introduced mobile VoIP (mVoIP) service from popular messaging application Kakao Talk, less than three weeks after it was launched with some controversy.

Initial comments from SK Telecom, KT Telecom and LG Telecom were initially ‘hostile’ to the free calling service, which was unveiled on June 4 in the country, and data from Kakao Talk’s own monitoring system suggests as much as 50 percent of the data packets required are being dropped, with significant effects on call quality.

As a summary of the traffic passing through the Kakao Talk platform over the last week shows, LG has seen particularly high loses, with more than 50 percent of data packets on its network dropped (as represented by the rain cloud), while SK and KT have also seen lesser issues with the service.

For comparison, the quality of Kakao’s data in the US and Japan is also shown, to demonstrate the issues that the service is seeing in its native Korea.

The graphs and data are quite different from the status of the networks on June 4-6 when Kakao Talk’s mVoIP service first launch in Korea. It was deliberately rolled out some 2 weeks after being made available to international users due to concerns over cooperating with operators.

While it is true to say that some of the issues could be caused by poor network reception, non-3G network usage and other perfectly explainable issues, the fact that the service is struggling so visibly compared to the average in Japan and Korea suggests that Kakao Talk is being interfered with in Korea.

The argument that mobile messaging services are squeezing operators on SMS data is not a new one, but Kakao Talk’s voice calling threatens call-based revenue and could put strain on the network by using significant amounts of additional data.

If the packet loses are being fixed by the operators then, at best, they are acting in a way that protects their assets (the networks) and ensures all users enjoy a level quality of service. At worst, however, they are restricting Kakao Talk’s call quality deliberately, a move that could lead users to become dissatisfied and return to making regular calls instead.

Today is being reported [in Korean] that LG has plans to support Kakao Talk, and other mVoIP services through a new mobile data tariff. While another article [in Korean] claims all three will introduced dedicated services.

It could be that they have accepted the arrival of mVoIP and will use it as a chance to sell data-rich customer plans, a positive of mobile messaging that WhatsApp recently put forward. In the meantime, however, the quality of Kakao Talk’s service looks to be in their hands.

Recent research from Rebtel suggested that, in the West, users will switch operators if mVoIP services are blocked. While it should be noted that Rebtel is in the business of offering such services, the research could be tested in Korea.

The issue raises more interesting questions about what rights third parties have when using operator networks, and likewise how operators can, and should, respond to new and disruptive firms.

The last time we checked in with Kakao Talk, the service had 36 million users in Korea, and 9.2 million overseas. It sees an impressive 21 million log-ins daily (close to half of its user base), and is now processing 1.3 billion messages per day, up from 1 billion in January.

We’ve reached out to all three operators and Kakao Talk for comment.

Hat tip to the anonymous commenter who first pointed out this issue, image via Shutterstock / Javier Tuana

Read next: How Silicon Cape is fostering a supportive ecosystem for startups in South Africa