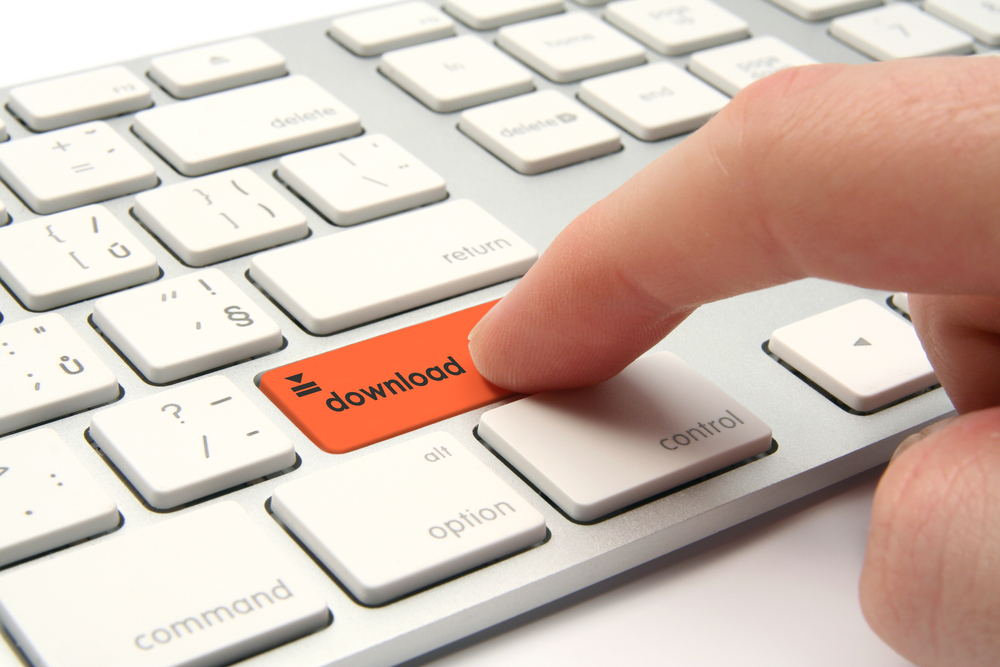 After a brief respite last week, welcome back to the Last Week in Asia, our round-up of the key stories and developments from across Asia’s growing technology and Internet spaces.

We’ve talked at great length about the success of Android’s range of devices in Asia and China, and its stellar growth is continuing in the latter — the world’s largest smartphone market — thanks to range of prices that offer mid- and low-end devices.

Chinese research firm iiMedia’s latest figures show the Google-owned platform now accounts for more than 55 percent of the country’s active smartphones, up from 47.3 percent in the final quarter of 2011.

Apple’s iOS operating system made a slight gain over the period, growing share from 11.7 percent to 12.4 percent, while Nokia’s Symbian system is second at 25.6 percent, though it continues to slip, having pegged 32.3 percent in Q4 2011.

Android’s open system has seen a number of local players adapt, and tweak, the platform to build their own. While Google’s grip on the platform is also weakened by the fact that there are no paid-for apps there. Android users typically visit a number of different stores — both official and unofficial — for downloads.

The result makes China’s app store ecosystem is a very different and fragmented space, as we recently wrote.

Now it is all change and Indian Internet users have regained access to the sites, which included video service Vimeo and torrenting sites like The Pirate Bay.

The blocking was originally made in response to a ‘John Doe’ court order aimed at preventing using watching Indian film ‘Dhammu’ illegally, the result of which saw ISPs adopt a cautious approach to content downloads.

However, behind the scenes they fought the case and successful won an appeal, allowing them to restore the previously blocked sites.

Japan took a radical step towards fighting breach of copyright online when it passed a new law included a clause which criminalises downloading copyrighted material or, even, backing up a CD.

The law has raised alarm bells as it could be used liberally so long as the person consuming the content is aware that the material is illegal to download. It’s been suggest that, on this basis, just watching the wrong kind of content on YouTube may violate the law.

Japan already has strict laws which ban uploading and downloading copyrighted music and video content, but now those found guilty could be handed jail time (up to 10 years) or a significant fine (reportedly as much as 10 million yen or $125,000).

Top story: Apple is hiring in Indonesia, indicating plans for a retail and commercial push there

Apple is stepping up its plans in Indonesia, where it is hiring for four positions aimed at increasing its commercial sales presence in the country with a population in excess of 220 million.

Currently the firm is overshadowed by the presence of BlackBerry and Android, the former of which is particularly strong in the Southeast Asian country.

While it is true to say that Apple’s products are out of the price range of many Indonesians, as is common across much of Asia and developing markets, it could rival high-end devices from RIM and Android – which are competitively priced.

Apple did not respond to a request for comment so, until these positions are filled, it remains unclear exactly what the Cupertino-based company has planned for Indonesia – where it has no Apple Stores.

Read next: Stream TV to tout its glasses-free 3D tech this week, files to raise $17.3 million