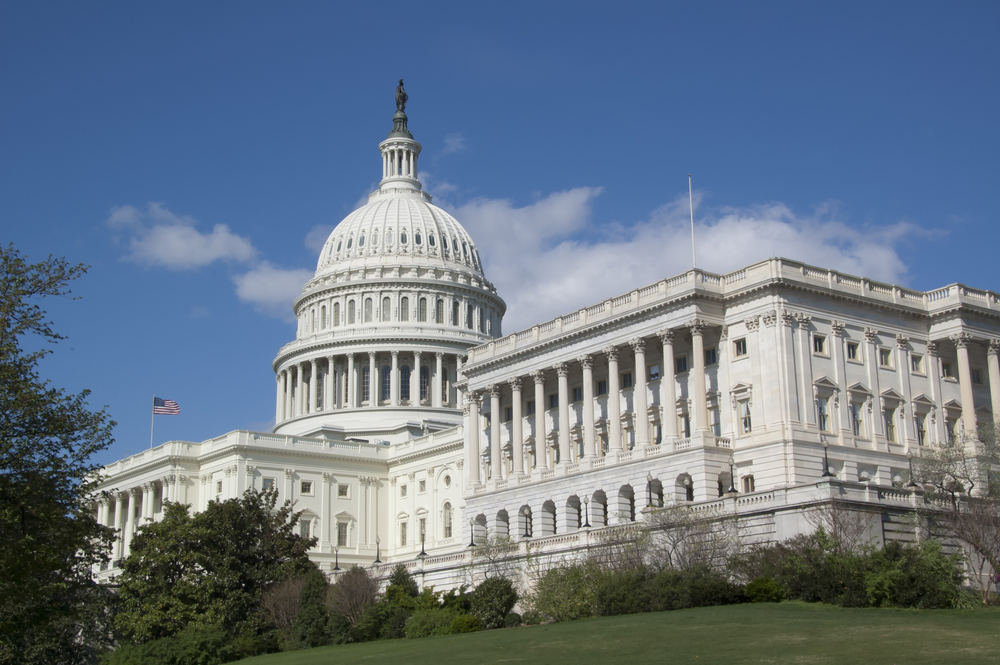 The US House of Representatives’ Intelligence Committee investing the potential national security threats posed by the developing businesses of Chinese telecom firms ZTE and Huawei, may look to introduce legislation “to guard US networks”, its head has said.

The House signalled its intention to investigate the two firms in November of last year, after fears emerged about possible connections with the Chinese government and concern that equipment deployed in the US could facilitate spying and other espionage.

Speaking at a Bloomberg-hosted conference committee chief Mike Rogers said that there is a belief that the companies are selling their equipment at subsidised prices in order to outbid competitors and secure increased market share, Reuters reports.

The Committee is investigating a link between the two claims, and the idea that the Chinese government may be subsidising equipment in order to get technology from ZTE and Huawei deployed in the US, from where it could “establish the ability to do cyber attacks”, Rogers said.

Rogers is optimistic that the report will completed by late summer and, he revealed, that new legislation may be required to combat the threat, saying: “This is going to be a huge problem that we’re going to have to get a handle on it very quickly…it may mean legislation.”

In response, Huawei spokesman Williams Plummer told Reuters that “it would be truly unfortunate if such unsubstantiated and unclearly motivated statements persist”, while ZTE’s David Dai Shu said the firm “receives no illegal or hidden subsidies.”

As the two firms’ representatives point out, the committee’s comments are based entirely on speculation, at this stage, without any hard evidence of a threat from either, both of which continue to develop their businesses worldwide.

In addition to moving into the consumer space, with handset launches, the duo continue to build significant market share worldwide – in particular, Huawei has seen “exceptional” growth, leaping to second in the worldwide infrastructure market.

The controversy around the Chinese companies first surfaced in relation to Iran when, last year, reports emerged suggesting Huawei had provided Iran with equipment to monitor mobile phone users. The Chinese firm was quick to deny the allegations, and has continued to defend the nature of its work in Iran.

Earlier this year ZTE revealed that it had scaled back its controversial business in Iran since 2011, in the wake of accusations that also accused it of selling monitoring equipment to authorities.