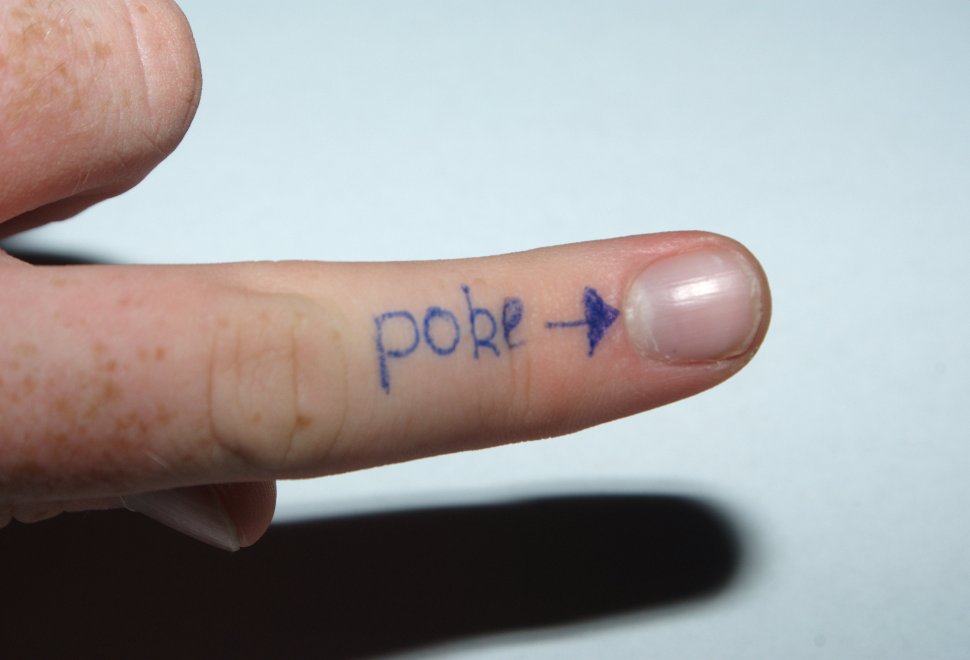 When it comes to China, it is easy to assume that there is really only one main social network, such is the glut of stories focused on Twitter-like Sina Weibo, its popularity and issues with censorship.

That’s not the case at all and, though the microblog service has made the most profound change to China’s online media landscape, there are other giants — such as Facebook-esque Renren — which are relied upon by China’s 500 million plus Internet users.

Speaking at the Cannes Lions event this weekend, Renren CEO Joe Chen gave some interesting insight into the unique Chinese social networking space; where it isn’t just the actual sites that differ from their Western equivalents, the user behaviour does too.

For example, Chen said, the ‘poke’ — an action made world-famous by Facebook — has never worked in China, and initially when Renren grew its service, users preferred to jab their friends by stealing each other’s virtual vegetables.

That’s something that — like Farmville and other casual, social games — has universal appeal, and it was initially known to have motivated grannies to wake up at 2 am, just to swipe the digital produce from their friends via a popular game on the site.

Social gaming is particularly significant in China. Homegrown and foreign firms alike, like Japan’s DeNA — which recently linked up with Renren — pushing localised titles in the country, but trends more familiar to those outside of China are also shaping the future of social networking there.

The social graph is one, and the system is one that has been around a long time, Chen says, but it has been accelerated by Facebook and its Open Graph approach. Chen says that social graphs are ideal for branding, as they are a place where daily conversation takes place and represent a chance to ‘make conversation’ with consumers.

One thing that Chen has observed working is Pinterest, however that type of approach provides a different opportunity, he says.

China has plenty of Pinterest clones that have sprouted up, and the Renren CEO notes that the service, and others like it, are well suited to businesses looking to generate leads and sales. The link-heavy and interest-based nature of Pinterest makes it less suited to engaging in branding and conversation, he says.

Nonetheless, Renren is looking to leverage the Pinterest concept to drive more links and greater activity. That will help increase one of its key drivers, e-commerce — an area where Pinterest clearly has a role to play — while gaming and brand advertisements are two other key revenue-generators for the Renren chief.

Like the West, mobile is a key platform that is emerging in China, particularly key given that the country is the world’s largest smartphone market, based on both shipment volumes and device activations.

Chen says that mobile is the future for Renren, but he also admits that the social network does not yet know how it will monetise the platform – as is the case for Chinese firms Sina, Baidu, Tencent and other Internet giants outside of China.

Facebook is famously not available in China, and entering the country is an issue that the company is not sure about, but in its absence Renren continues to develop its userbase – with the service seeing around 117 million active members per month.

Read next: Google: Government takedown requests up 103% in US, 49% in India, 4 new countries on Transparency Report