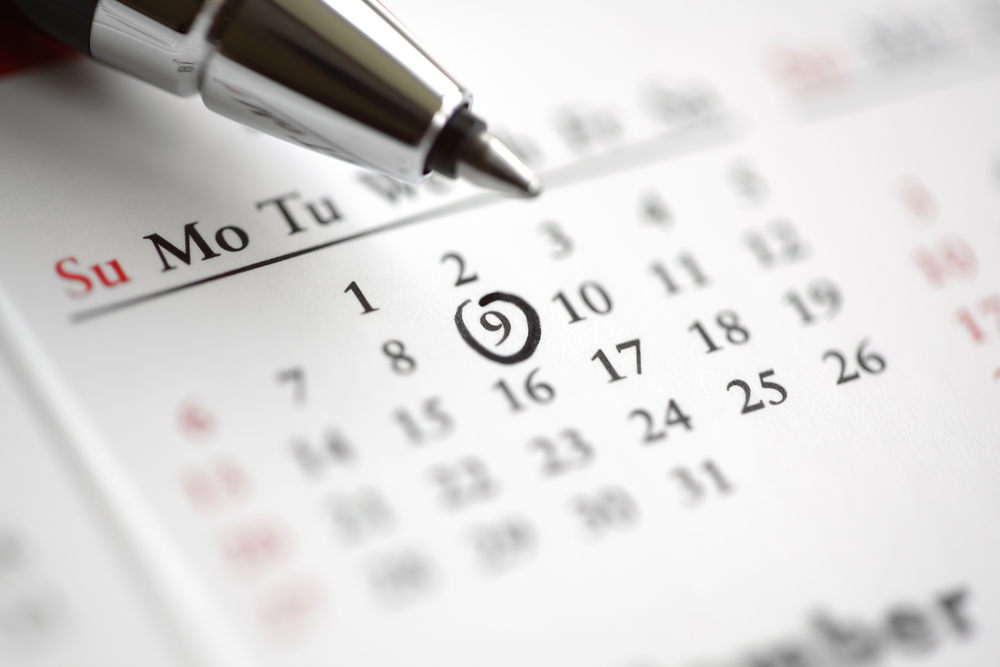 We live in an era in which business deals are changing. The Internet is connecting people and companies in new and faster ways and, with tech firms like Facebook and Apple boasting financial clout and massive customer bases, deals can be agreed in weeks, if not days, as Mark Zuckerberg’s 3 day pursuit of Instagram testifies.

Yet, in this fast moving time, of one Southeast Asia’s most significant Web startup acquisitions to date took some nine months to conclude, as SingTel snapped up Singapore-headquartered food website HungryGoWhere for $9.4 million last week.

The deal is a significant one — and not just for the website and its 29 employees — as it deomstrates that big money and social media acquisitions are not just for the West. Asia itself has money, talent and, most importantly, a huge pool of potential users.

A Channel News Asia interview with HungryGoWhere’s three founders has revealed a number of details that shed more light on the deal, including the fact that “negotiations took eight to nine months” before it was finalised.

While it isn’t clearly exactly why negotiations were so protracted, it is likely that the founders were focused on securing the right deal for the six year old site, a social media veteran of sorts, which was seeing promising progress after initially struggling.

The founders say that, in the early days, “no restaurant wanted to be associated with social media” and, as Channel News Asia reveals, it took some time before they even paid themselves a modest salary:

Recounting their earlier struggles, the three founders said HungryGoWhere made a paltry S$4,150 in revenue in its first year. Nevertheless, their hard work bore fruit: In the second year, revenue went up to S$40,000 and, in the third year, they could actually pay themselves a monthly salary of S$2,000 each.

The site now sees around 4 million page views and 900,000 unique visitors each month, impressive but not a huge number. The HungryGoWhere team says that, in order to push on, it needed a partner – and SingTel is certainly one of the region’s most significant.

On the other side of the coin, SingTel’s appears to be motivated by it being a good fit for its plans, rather than the sheer numbers themselves, a-la Facebook-Instagram.

The telecom group has established an online reservation service Table DB which will add bookings (and more revenue) to the service, which will continue to operate in selected countries across Asia. 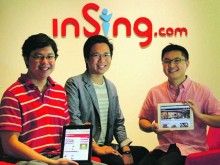 HungryGoWhere is now a SingTel subsidiary and will be merged with SingTel’s inSing.com Web service, but content on the food site will remain separate, with the founders keen to stress they aren’t selling out.

“We always have a healthy dose of caution when dealing with big companies. What will our community think about us being part of a larger entity?” said Dennis Goh, one of the trio.

“[However] HungryGoWhere is our baby, but, in the end, we have to know when to let our baby grow up,” says fellow founder Tan Yung Yih.

While the deal is a landmark for Southeast Asia and Singapore, the terms and build up to it show that this was no spontaneous decision, for either party.

SingTel snapped up mobile advertising firm Amobee for $321 million in March. With the company having previously stated its interest in acquisitions and building its business outside of its core telecom focus, further deals may be forthcoming.

Further reading: SG Entrepreneurs has compiled a list of tech startup acquisitions from Southeast Asia, demonstrating the significance of the SingTel-HungryGoWhere deal.

Read next: Samsung Galaxy S III comes to 28 markets in Europe and Middle East, will go worldwide in July