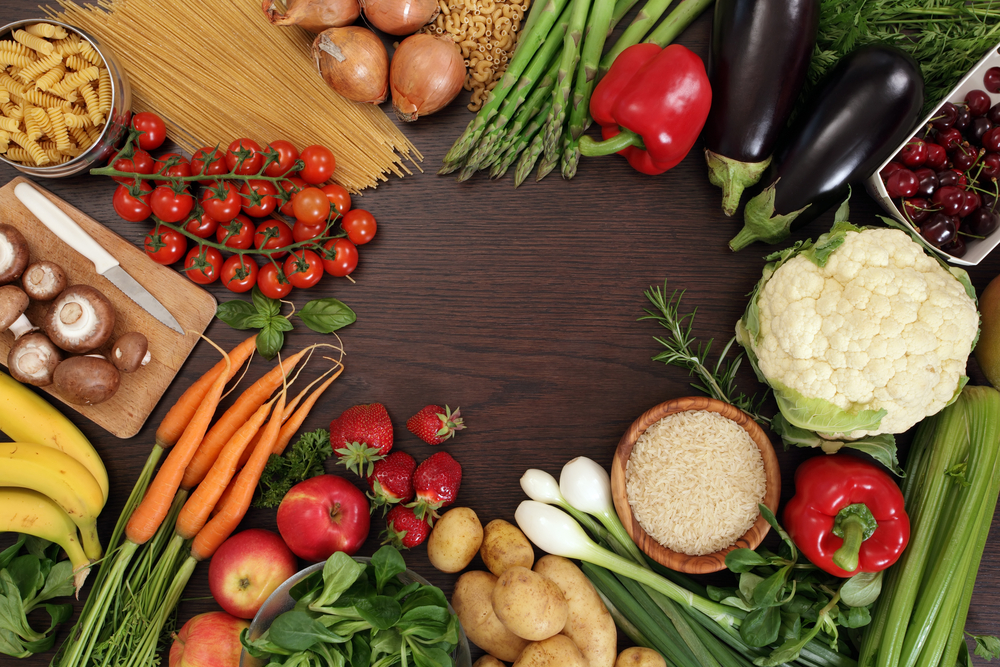 Telecom group SingTel has made another notable acquisition after it announced the $9.4 million (SG$12 million) purchase of Singaporean food website HungryGoWhere, further expanding its business outside of its core telecom focus.

SingTel will merge HungryGoWhere — which also operates in Hong Kong, Malaysia, Vietnam, Cambodia and Australia — with its inSing.com lifestyle and local search site, which will together  offer more than 100,000 restaurant reviews, deals and discounts, and details of 15,000 local restaurants and ‘hawker’ stalls in Singapore.

The combining of the sites will bring its audience to an estimated 2 million customers, making it the largest service of its kind in Singapore, but SingTel has grander plans. The business will be extended beyond Singapore to cover the growing food market in Asia, while automated restaurant reservations will be added to help it thrive overseas.

We are delighted to announce this deal. The talented HungryGoWhere team has built a much-loved brand which has become the go-to site for restaurant reviews and information, delivering a great experience around one of Singapore’s favourite pastimes.

Dennis Goh, who is founder and managing director of HungryGoWhere said:

We are delighted to be joining the inSing.com and SingTel family.  This deal allows our award-winning content to be seen by even more people in the region and will accelerate the investment and distribution of our new online restaurant reservation system.

Earlier this week we featured Singapore-based food discovery application Burpple, we guess there must be something in the food, over there.

Note: The initial version of this post had the deal valued at US$12 million, when it is in fact SG$12 million. The detail was changed just after it was published, but our apologies for any confusion that this caused.

Read next: Yottaa lands $9m Series B funding round to grow its web acceleration business