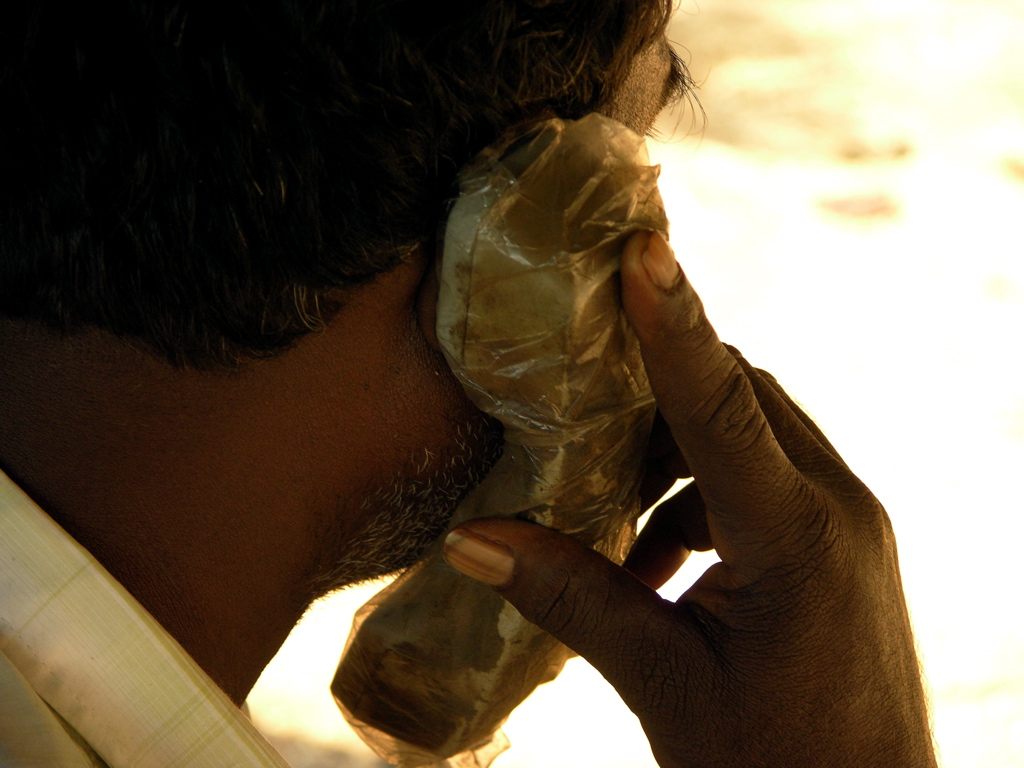 India’s mobile Web market is growing impressively, to the point that it will overtake fixed-line Internet usage this year, and Chinese browser maker UC is among the companies keen to take advantage of this shift.

The company is investing $5 million to develop its presence in India, where it launched a dedicated office last year. UC currently enjoys around 20 percent market share among mobile Web browsers in India, CEO Yu Yongfu told China Daily, putting in second, behind Opera’s 36 percent, but it has greater ambitions.

UC is slated to make the $5 million investment this year, as it aims to increase its user base in India to 100 million by 2015. That projection is building on encouraging growth that it’s seen to date.

“UC’s growth rate in India has accelerated over the past six months since we established an office there last November,” Yu told an audience at the GMIC event in China.

The Beijing-based event also saw the company announce two significant new partners, that join its list of more than 500 local firms and services that integrate with its browser across its worldwide territories.

Vodafone  has been recruited as a partner to help increase adoption in India. Separately, the company has expanded its existing partnership with Evernote to offer mobile users the opportunity to clip webpages and content from their phone, a feature that users of its desktop browser already enjoy.

Evernote itself just launched a standalone Chinese service — Yinxiang Biji — and the function will soon be replicated on UC’s Chinese mobile browser.

Worldwide, UC claims its suit of browsers — including mobile and desktop versions — has a user base of 300 million, making it the world’s most used. The company says that, while its home market dominates, it enjoys market share of more than 10 percent in six other countries, including Russia, Indonesia and India.

UC is busy expanding its global empire and the US is next on its list. The company launched its mobile browser in the country in March and aims to ramp up the local offerings for it.

While UC’s Android browser has been heralded for providing faster speeds, it remains to be seen just how many North America-based smartphone owners will cast aside native Safari or Robot browsers for a third-party option.