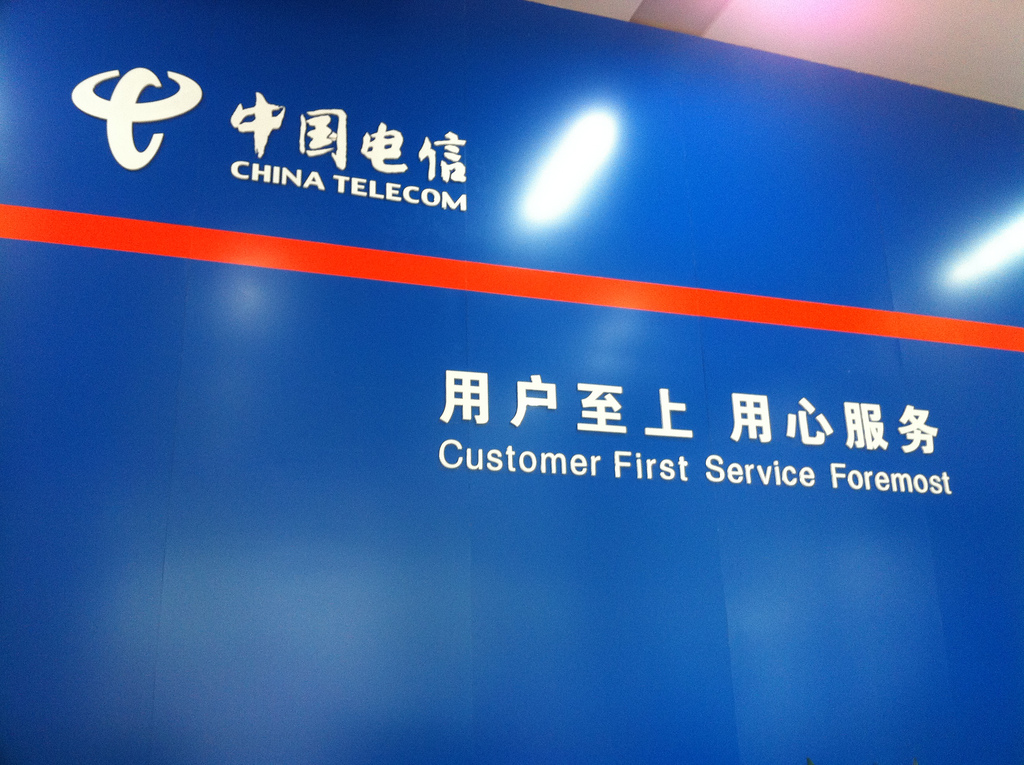 China Telecom, the country third largest operation and recent new Apple partner, is wooing corporate customers with a deal aimed at increasing sales of the iPhone 4S and boosting its 3G business, according to The Standard.

Beijing-based companies that buy 10 iPhone 4S devices, registered with China Telecom’s subscriber plans, will get an additional device for free, as the company aims to address a recent slide in growth and profits.

While a deal to buy 10 iPhones might initially scream ‘scalper’ (black market seller) alert, a China Telecom spokesman told The Standard that the promotion is “aimed at corporate clients who are providing members of their staffs with cutting-edge communication tools.”

The move comes after the operator missed its estimates for the first quarter of 2012, as profits dropped by 6.5 percent year-on-year, weighed down by the cost of the iPhone. Equally of concern, its 3G customer acquisition slowed by more than 7 percent on the previous quarter, as it added 7.26 million new customers over the three month period, compared to China Unicom’s 8.8 million.

The iPhone effect helped its rival, and one-time exclusive iPhone partner, Unicom’s profits surge to seven times higher than last year and it recently revealed that the Apple handset had “generated better-than-expected results.”

China Telecom has only been offering the flagship smartphone since March and, having been late to the show after Unicom launched the phone in January, it is no surprise that big benefits have been slow to come.

Enterprise-specialist devices, like RIM’s BlackBerry range, have traditionally been the choice of businesses however, as Computerworld reports, Apple is advancing on the space, and gaining a foothold amongst business uses.

Apple itself recently added a dedicated business section to its website and lucrative corporate deployments are new focus for the company. The firm’s revenue from China hit $7.9 billion during the most recent quarter, and China Telecom is hoping it can open interest within a new demographic.

China Telecom has offered BlackBerry devices to corporate customers since 2010. Last year, it refocused its enterprise division to better service vertical markets and customers, which include some 300,000 government officials.