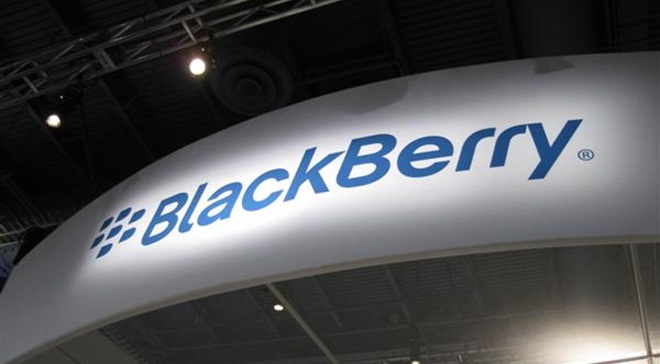 RIM is struggling in the US, and to a lesser extent in Europe, but its presence in parts of Asia and the Middle East belie its faltering status in the West. Aware of the importance of emerging markets, RIM is working hard to prepare the ground for the upcoming launch of its new BB10 operating system.

Among its most notable efforts, the Canadian firm is reportedly wooing developers in China where, the Ottawa Citizen says, it has dispatched a team to build bridges with local app makers:

Even as chief executive Thorsten Heins took to a stage in Orlando, Florida on Tuesday to show a prototype of the new phone, executives from RIM’s QNX Software Systems subsidiary were in China wooing apps developers with BlackBerry devices, software development tools and promises of technical support and other resources.

Furthermore, the report says that the company is also looking to tap into the country’s educational system and establish its platform amongst the next generation of mobile developers:

RIM also revealed it has been working with Chinese universities to set up programs to help students learn how to code applications and programs for the phone’s new BB10 operating system.

BlackBerry proportion of industry-wide smartphone sales in China plummeted last year, dropping from 2.1 percent in Q1 to 0.1 percent in Q4, but the firm is looking to revive its presence. RIM is up against fierce competition in the country, where Samsung is flying and Apple’s recent quarterly profits tripled to reach $7.9 billion.

Even a small piece of the pie can be lucrative though, since China has overtaken the US as the world’s largest market on device activations and shipment volumes.

RIM is traditionally strong in Asia, the continent represents 40 percent of its revenues, and it is already focused on increasing its efforts in other countries in the region.

RIM is expanding its sales presence in India, where its 15 percent market share is growing, Indonesia, where it dominates smartphone sales, and other key markets in Southeast Asia. Elsewhere, it will establish its first retail store in the Middle East this year, on the back of its first regional development centre, and it plans to increase retail efforts in nearby countries.

There is no confirmed date for the launch of the BB10 platform but the first devices are expected to arrive by the end of the year. RIM CEO Thorsten Heins has been showing off prototypes devices at BlackBerry World this week.

Recent data from IDC showed that global shipments of RIM’s BlackBerry smartphones are falling compared to its rivals. RIM’s share of total smartphone shipments fell by 29.7 percent year-on-year, in contrast to significant growth for Samsung and Apple, which were up 267 percent and 88.7 percent respectively.

Read next: Struggling Nokia repays $420,000 jobs grant to NY State as it leaves the area