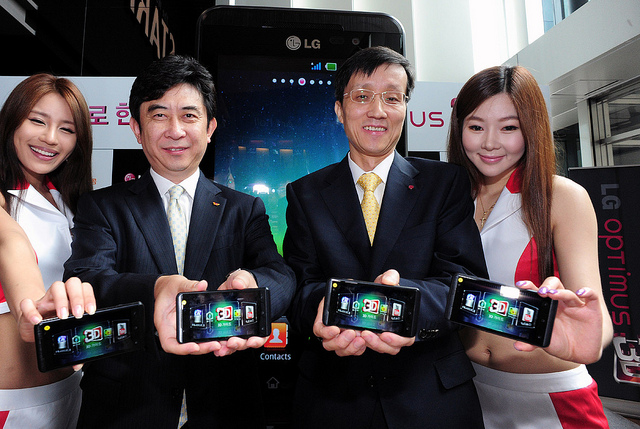 In an attempt to further remove an operator monopoly on sales of mobile phones in the country, South Korean regulators will implement a new ‘blacklist’ policy on May 1 that will allow non-carrier retailers to sell mobile devices to customers for the first time.

The new blacklist enables supermarkets, online retailers and other stores to sell mobile devices without a contract and have them activated on domestic networks, as long as they operate on network bands that are supported in the country.

The implementation of the blacklist is the latest in the Korea Communications Commission‘s (KCC) attempts to stabilise mobile device pricing in South Korea, helping consumers that have also bought devices from outside the country to register them with Korean networks.

Before, consumers were only able to buy phones at network operator-affiliated stores, which would need to be activated the minute they were purchased.

One thing it could possibly aid is Apple’s expansion in Asia. While the change wasn’t made with the company in mind, its ability to open Apple Stores would have been severely limited by sales restrictions in the country. With these restrictions removed, Apple and other technology giants would be able to sell mobile phones directly to customers, without prior clearance.

The KCC is in talks with operators to ensure that mobile service discounts aren’t withdrawn following the introduction of the new policy and that consumers buying phones from supermarkets and other retailers aren’t negatively impacted with differing mobile tariff deals and discounts.