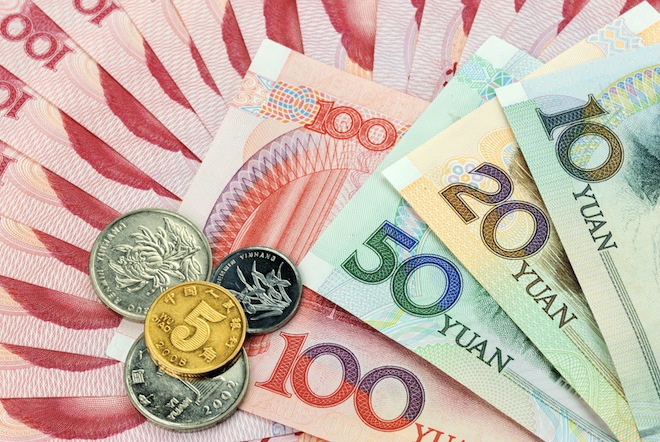 China’s ‘life service’ provider DDMap has raised $40 million in new funding according to reports in Chinese tech media (via Tech In Asia).

The financing round has been in the works for some time, but has now been completed, according to CEO Xu Longjiang. The significant capital injection comes from US-based CID Capital and F&H Fund Management.

Founded in 2005, the Shanghai-based company had earlier been backed by smartphone maker HTC, Morningside Group and KTB Ventures.

HTC has invested $8 million in DDMap to date, contributing $5 million to a $9 million round in 2010 and later pumping another $3 million into the company.

The company will use the new funding to double down on its smartphone apps.

Read next: An Australian billionaire is to build the Titanic II, an exact replica, in China. Seriously.