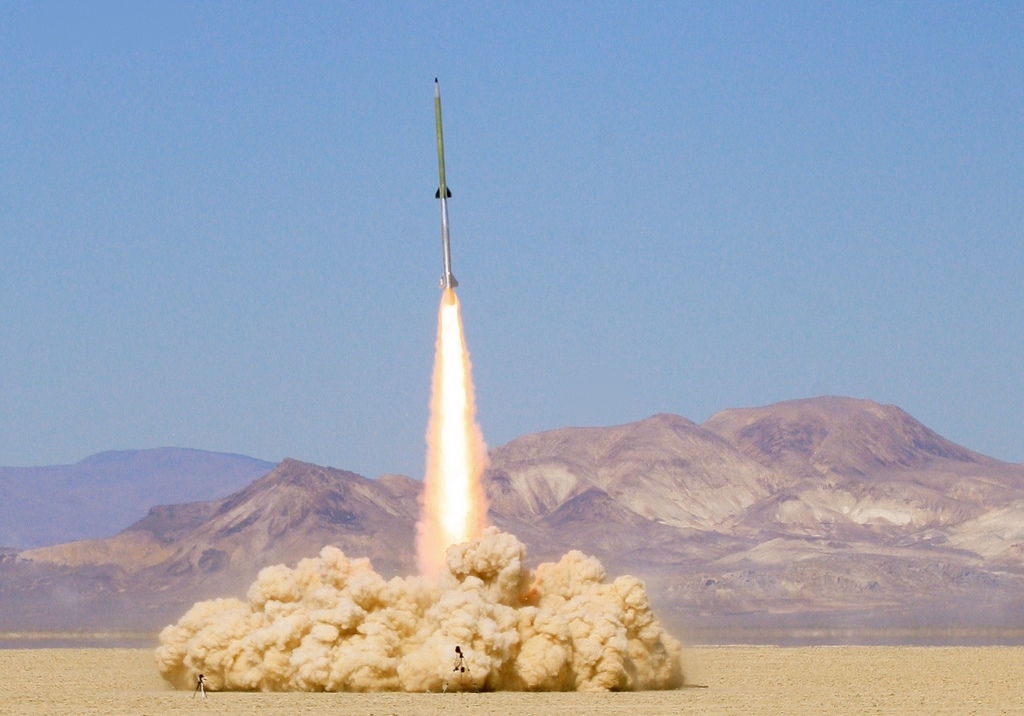 They come, they execute, they sell. The Samwer Brothers might not be idols for most entrepreneurs, but their company could be set to make a sigificant impact on the startup market in Indonesia, and elsewhere in Southeast Asia.

Even before details of the company’s plans broke, Rocket Internet has been hiring people like crazy, it is bringing cloned companies to the market and aiming to make good money out of it. These people don’t talk much, in fact one of their strategies is to stay away from tech blogs. That might make us assume that the company has something to hide, but it also signifies a focus on what it does best and things that can add value for it.

Of course, there is the fact that Rocket Internet is not exactly popular amongst tech publications for its anti-innovation principles, which probably is probably the ultimate reason that the firm avoids tech journalists. 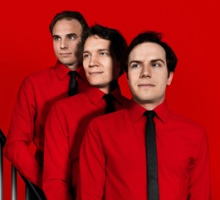 But one thing Rocket Internet has brought, is an attitude that stops asking questions and focuses on doing thing. No rockstar crap.

If you look at how they operate in a new market, your jaw will drop. They’ve been in Indonesia for 3 months and yet now they already have hundreds of employees, with more than 6 products in the market. It’s a similar story in Singapore, Thailand, Malaysia and other markets.

These people don’t complain about payment gateway issues for their e-commerce sites, they just find ways to make it work. They won’t wait, and that’s a winning attitude.

Startups in Indonesia, and across Southeast Asia, can definitely learn from this example, how the company is focused on building a profitable business and not just developing “something cool”. There are plenty of issues that vex entrepreneurs in Indonesia, but the Samwer Brothers are taking action, rather than waiting for things to fix themselves.

As much as we can trash Rocket Internet, it does know how to execute and scale. Its motives and agenda might not noble, but it  sure can teach us how to grow a real business and build a real ecosystem.

The real test will be how Rocket Internet’s services perform in Southeast Asia, but the direct approach could help inspire others in the region in the least.

Read next: Nokia's 808 PureView promo quite literally speaks for itself [Video]