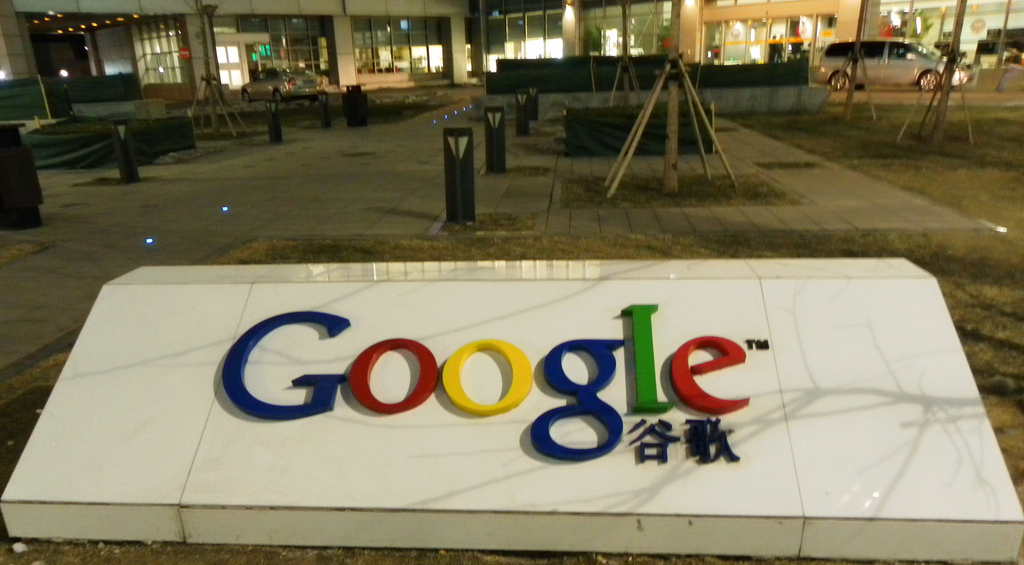 Google’s search business may be sinking in China but the Mountain View-based giant has buoyantly introduced its DoubleClick Ad Exchange in China, as it looks to boost its business in the country.

DoubleClick itself has been active in China for some time but the launch adds the real-time ‘Ad Exchange’ marketplace, which will help large online publishers and ad/agency networks buy and sell display advertising space.

Google explains that the service will help Chinese advertisers in a number of ways. Advertisers and publishers will be able to use the simplified system, which enables thousands of campaigns and ad formats to be managed via one point of entry, and provides greater measurement for buyers.

Finally, the firm says the move will is open up its ad ecosystem in China. The official translation of the Chinese-language blog post announcing the move, which is blocked in China like all .blogspot blogs, says that Google wants to “democratize access to display advertising and make it accessible and open for more advertisers and publishers”.

You might notice that some of those words are pretty ironic for China — where the country’s top Web firms just announced a new focus on squashing Internet rumors — and we can’t help but think that Google had fun throwing those references in, given its history in the communist country.

Google Asia Pacific lead Daniel Allegre has repeatedly claimed that the company has “not left” the Chinese market, despite its 2010 move to relocate its search business to Hong Kong, a place executive chairman Eric Schmidt calls “the other China, which we like.”

In contrast to Allegre’s reassurances, Google’s share of search and online advertising revene has suffered from the move. According to the most recent calculations, Baidu enjoys 83.6 percent market share for search, with Google a distant second with 11.1 percent.

Despite these figures, Allegre claims that the company “continues to thrive” and focus on the world’s most populous country, and Google will cite the launch of the DoubleClick Ad Exchange as further evidence of it responding to demand in China.

The addition sees the DoubleClick Ad Exchange expand its presence in Asia, where it is already active in a number of markets, including Australia, Singapore and Japan.

While its core business is struggling in China, Android is flying. New research from Analysys revealed that the operating system accounted for 68.4 percent of all smartphone sales in the country during 2011, that’s double its share in 2010.

Read next: Meet Achoo, the company that wants to make bragging socially acceptable