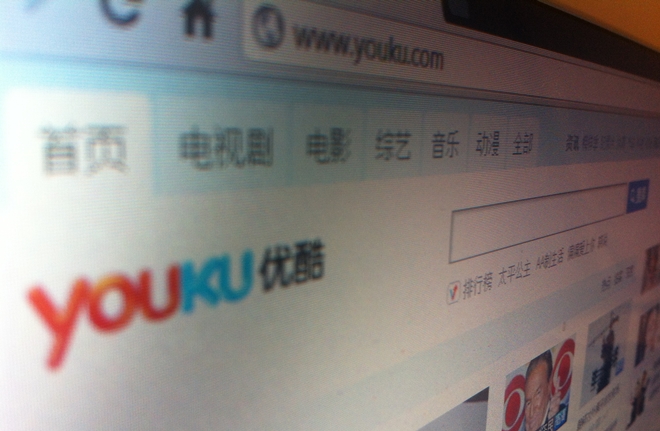 Chinese video giant Youku has received a government license which allows it to provide content for mobile devices, leaving it free to introduce a dedicated mobile service and content for devices.

Caixin reports that the country’s leading video site — which last month announced plans to merge with fierce rival Tudou — was granted the license from the General Administration of Press and Publication on April 5, allowing it to provide video and audio content to mobile devices.

Receipt of the license is likely to see Youku push to produce more of its own content, something that it had already begun doing. However the significance of mobile Internet in China, and in particular its use by young viewers, means that the green light for mobile will help it reach a far selection of its demographic that use tablets, smartphones and other Web-enabled devices.

The license is one of a number that online services are required to hold if they are to diversify their multimedia content, following new requirements introduced by the State Administration of Radio, Film and Television in March 2010.

Earlier this year, Youku was successfully in applying for licenses for a range of programming, including movies, TV drama series, cartoons, finance and business programs, sports programs and user-generated content.

Worth more than $1 billion, the Youku-Tudou merger is expected to go through by the third quarter of the year. Assuming that there is no hitch, it will create some distance between the new entity and the rest of China’s online video players.

Youku (21.8 percent) is narrowly ahead of Tudou (13.7 percent) but neither firm is making money due to the large overheads required for Internet bandwidth, mobile services and other infrastructure-related expenditure. Mobile will provide a new channel through which Youku (and Youku Tudou) can focus on monetising the service.